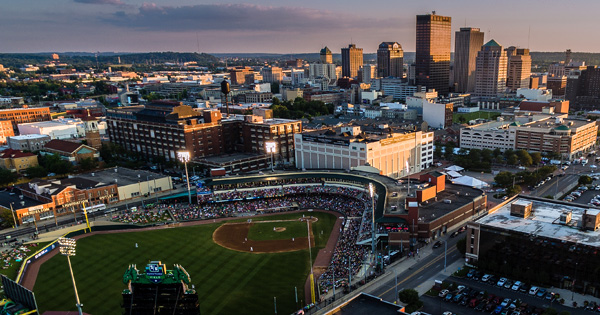 The term Millennials refers to those born in the early 1980s to the late 1990s according to most definitions. Though some may vary on the exact time the term is referenced to, the above is widely accepted. This group of individuals may range from early 20s to late 30s. Due to this age range many of these individuals may now be searching for their own space but some may already have their own. With a number of factors taken into consideration here are the best cities where a Millennial may buy a home that is affordable.

It is believed that at least 45% of the Millennials in the Harrisburg area can afford to buy a home. This includes some surrounding areas as well. What makes this possible is the average salary of $57,100 and costs of most houses falling under $200,000.

Arkansas is a great place for Millenials to start a life of their own if they so desire. Little Rock houses are affordable to at least 47% of this group. The houses are about $150,000 or above and the average salary is about $46,000. 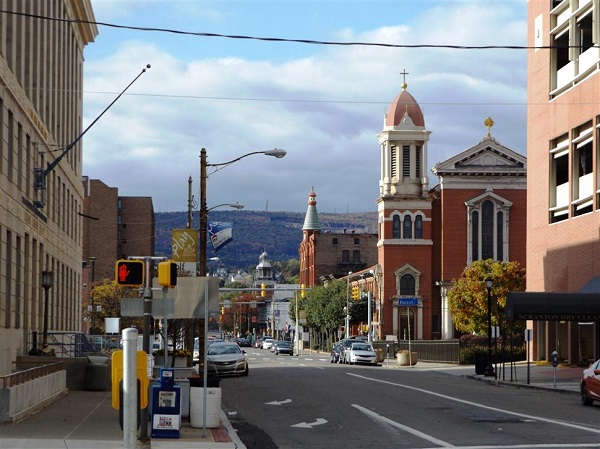 Scranton average cost of a home is about $100,000, which means you can find an affordable home in this area based on the pay grade. The average salary is about $42,700 allowing at least 48% of those in the area the ability to own their own house. 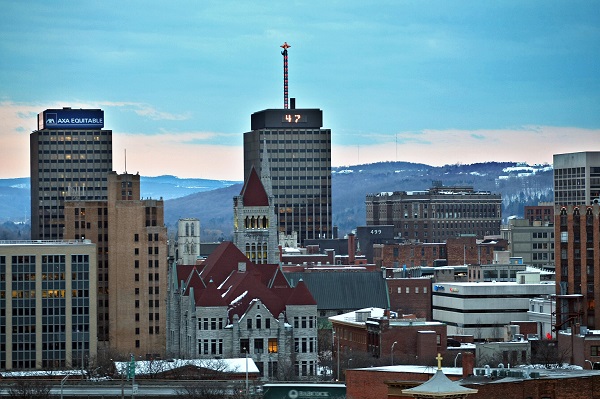 You may be surprise to know that New York has affordable living in area thought impossible. Syracuse is one such place as housing costs around $148,000 and at least 48% of Millennials can afford that price. Average income in the area is $51,300. 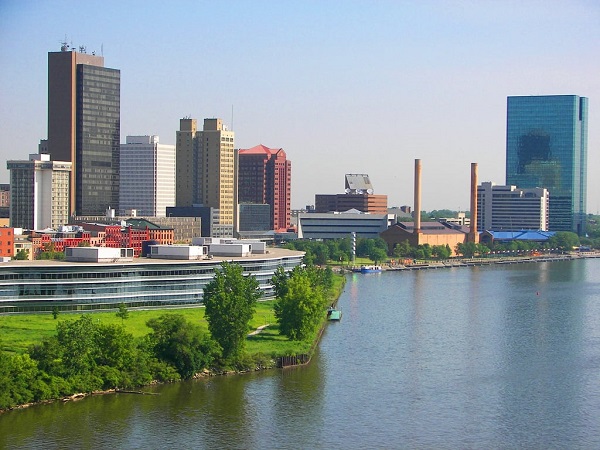 Toledo could be a great place to settle if you are looking for a reliable house. The cost of a house averages $135,000 and the average salary is about $38,000. Statistics say 48% of Millennials can afford to buy a house in Toledo. 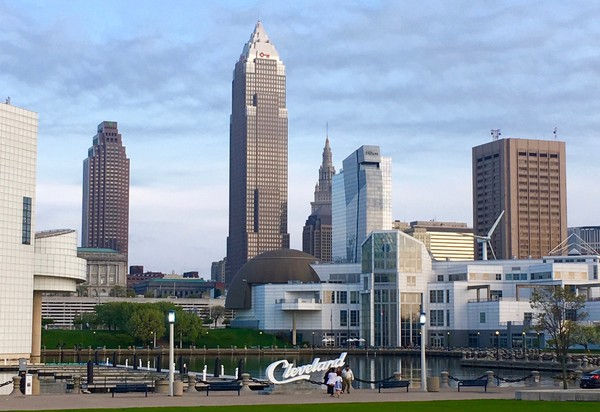 The second Ohio city with affordable housing is Cleveland. The average cost of a home in this area is $169,000 allowing 49% of this group to be able to purchase their own house. The average salary income is $47,800. 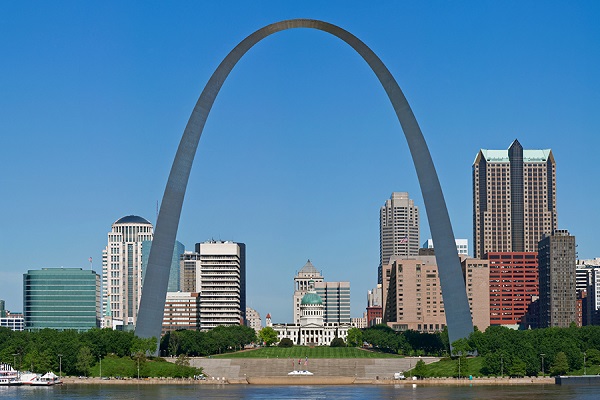 49% of Millennials can afford to buy a house in St.Louis despite the average house costing $195,000. This is due to the average salary which is $56,000. This enables many of them to own their own home is this great city of Missouri. 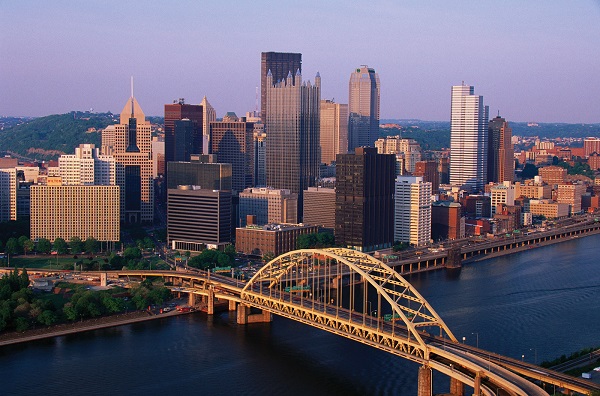 Pittsburgh has very affordable housing for the Millennials in that area. The average salary of this group is $57,700 and housing averages around $157,000. About 55% of Millennials can afford to buy a house in Pittsburgh. 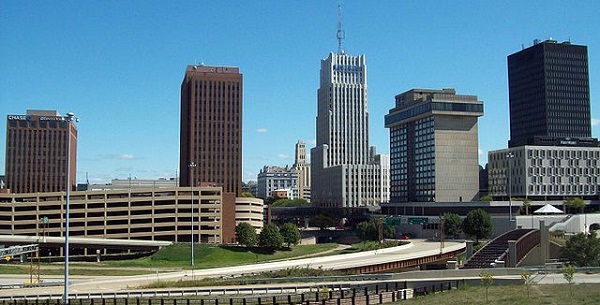 It is clear that the State of Ohio is the popular choice for Millennials who want their own home. It has 4 cities on this list with Dayton being number one. The average cost of a house is $164,000 and the average salary is above $45,000. This means that 56% of this group can afford to live here.