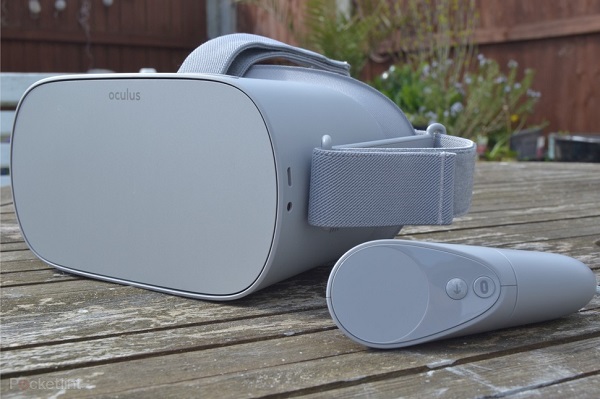 Virtual reality headsets have taken over the world of gaming. It is the preferred choice of most people nowadays. The simplicity of having a game in one easy set up is both practical and convenient. Another thing that has game lovers drawn to these head pieces is how realistic the games look and the experience enjoyed. There are quite a few headsets on the market now, with many vying for the top position. Here are the 6 best Virtual reality headsets available. 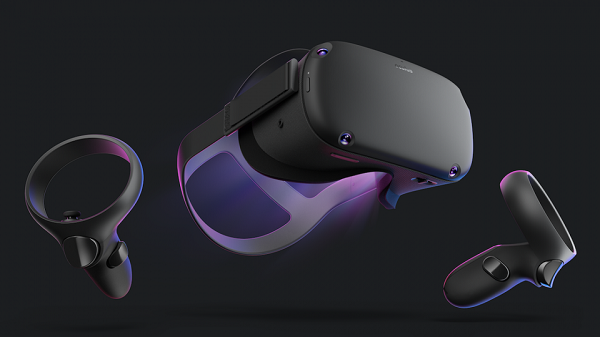 The all in one gaming system doesn’t require any wires to connect it to a secondary device. Ocolus Quest consists of a headset and two controls for both hands. It offers the best gaming experience you could ask for, with the best in virtual reality. 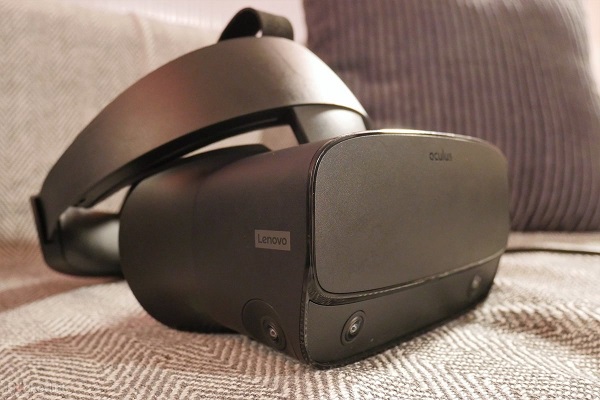 Facebook ranks one and two with its top quality virtual gaming head pieces. The Oculus Rift ranks number two, being out ranked by the Oculus Quest. Unlike the Quest the rift is powered by the PC, but offers the same dynamic gaming experience.

You should have realized by now that Facebook does offer the best virtual reality headsets on the market. The Oculus Go is the third best model from the Oculus group of VRs and is a standalone model that offers quality when playing games or watching videos. 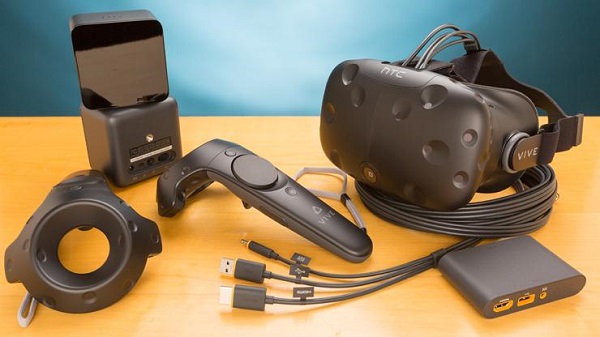 The HTC Vive is a headset that works with your PC. It is a virtual reality headset that has wireless controllers and a camera. There is also a standalone model that requires no wires. It has no built in audio and requires a lot of storage space to run its programs. It has room tracking capability.