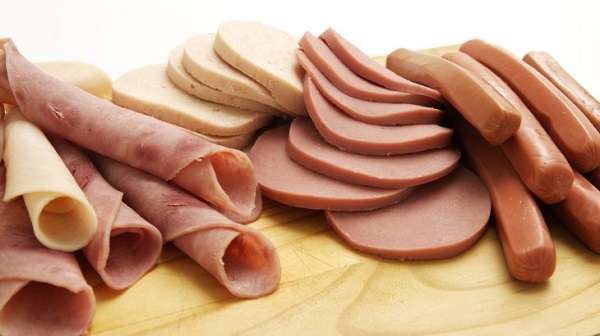 Nutritionists are known for their good advice on how to eat healthy and live a more temperate life. Most people probably don’t rely on a nutritionists for advice but these individuals are knowledgeable when it comes to these things. It could be important to hear what they might have to say as what we eat will affect us in various ways. Here the foods that nutritionists say they avoid and maybe we should follow suit. 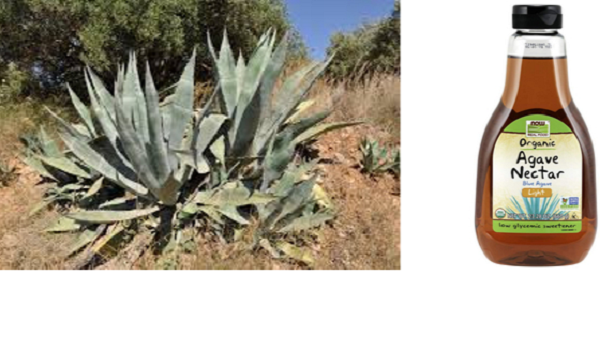 Agave came on the scene as a natural alternative to sugar and was used extensively since then. However the process to collect the sugar from the plant is no different to that of beet to cane sugar. This means that the process affects that natural state of the plant and it is said the plant is high in fructose which is considered unhealthy. Fructose is known to overwork the liver and can cause obesity.

Processed meat is known as a killer due to the very term used to fit meat for the table. Such foods include hams, hot dogs, burgers and any other meat that goes through a process that remove it from its natural state. It is also not clear what meats are used to process such foods which are linked to cancer. 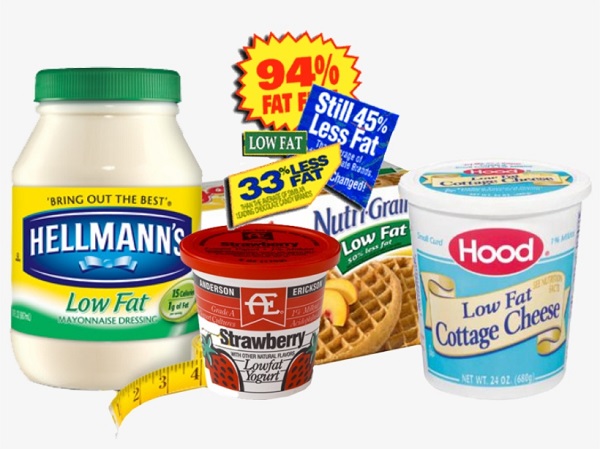 Meat isn’t the only food that is processed as any food that is low fat or fat removed is just as bad. The removal of fat is replaced by sugars or other sweeteners that are man made. You are encouraged to eat the natural than to tamper with any food that says low fat or imply that the fat has been removed. 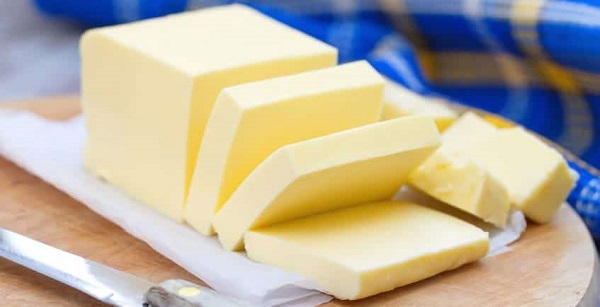 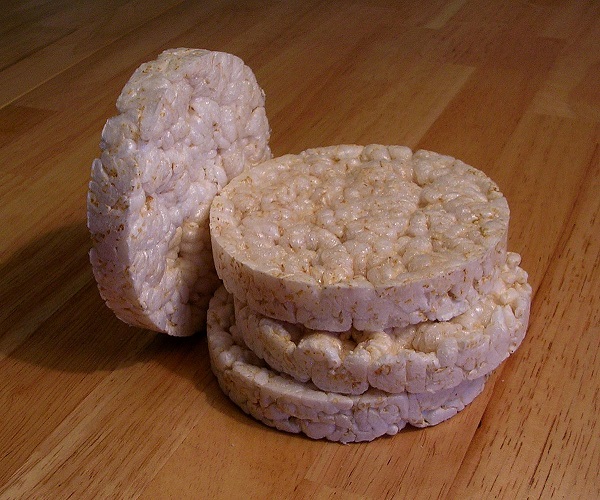 Rice cakes is a popular choice for those looking to take a break from rich foods and be healthier in general. However eating rice cakes alone can spike your sugar level which means that you will gain weight around your stomach and be liable to develop diabetes overtime.