We all dream about having a flat stomach. Sleek and chiselled; the envy of others. Okay, maybe not everyone dreams of this. Some people are quite happy with their love handles. But while beauty is in the eye of the beholder, it couldn’t hurt to know exactly what is causing the extra weight around your middle. Bloating in your stomach area is a natural occurrence so there is no need to feel ashamed when it happens. It is important to note though that some foods exacerbate the problem. For example, foods such as lentils, beans, Brussels sprouts, onions, dairy, apples and grains contain nutrients that our bodies find difficult to digest. As a result, they pass from the small intestines to the large intestine where they are fermented by bacteria causing gas and bloating. We have listed 15 foods and beverages that you probably would want to avoid to help keep the bloating down. This alone won’t help you lose weight or get the washboard abs you dream of but it is a start. 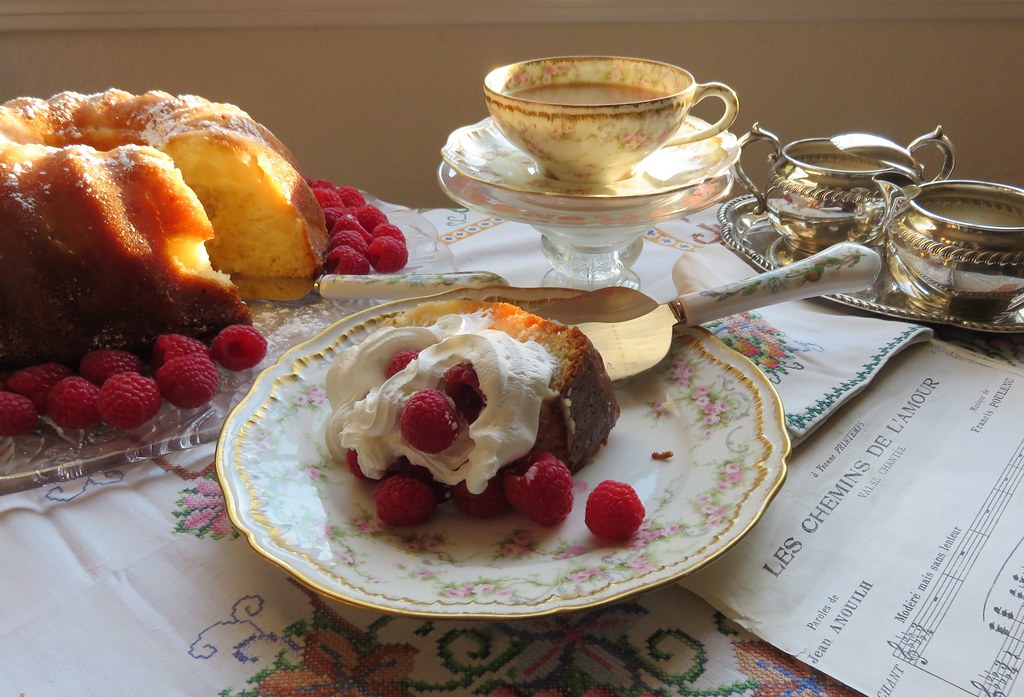 The lactose found in dairy products, like cheese and milk, is a natural sugar which can cause major digestive issues, especially for persons who are lactose- intolerant. This means that for certain people, they do not possess the enzymes necessary to break down this sugar. Fortunately, there are many substitutes, such as soy or almond milk that can replace these bothersome dairy products. This is good news for the lactose-intolerant and those looking to reduce bloating. 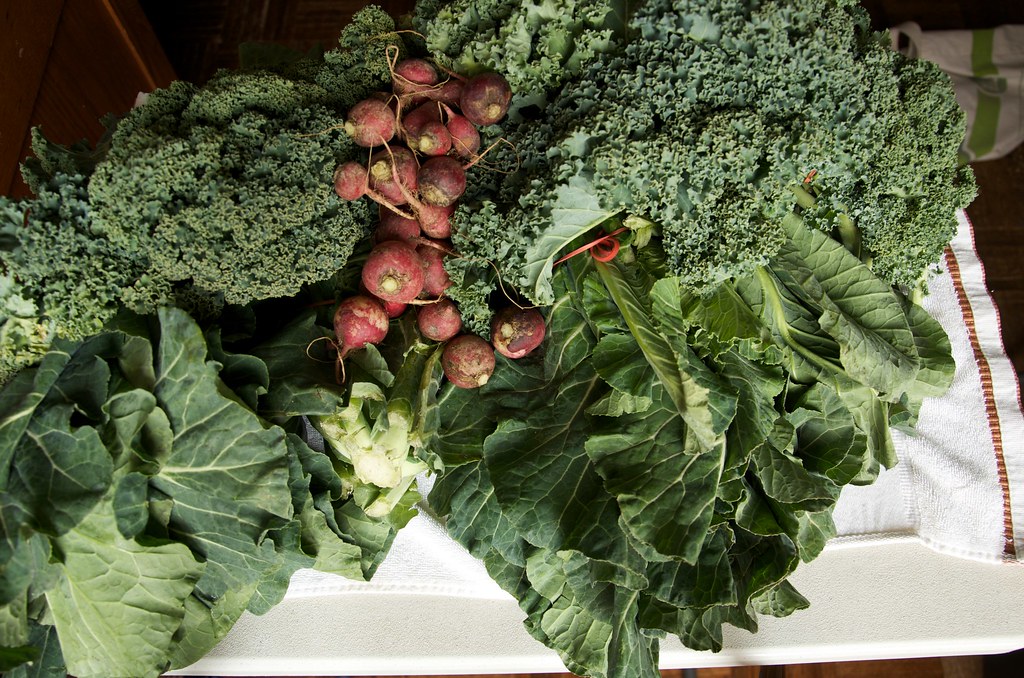 Cruciferous vegetables such as broccoli, Brussels sprouts, cauliflower, and kale contain a high quantity of nutrients like folate, vitamin C and fiber. While these nutrients are helpful in the fight of cancer, the carbohydrate raffinose is also present and this causes a digestive problem. Our bodies do not contain the enzymes to breakdown this carbohydrate and as a result, it becomes fermented by bacteria leading to gas and bloating. We are sure a little gas or bloating is a reasonable price to pay for their cancer- fighting abilities so we suggest roasting or steaming these vegetables to make them easier to digest. 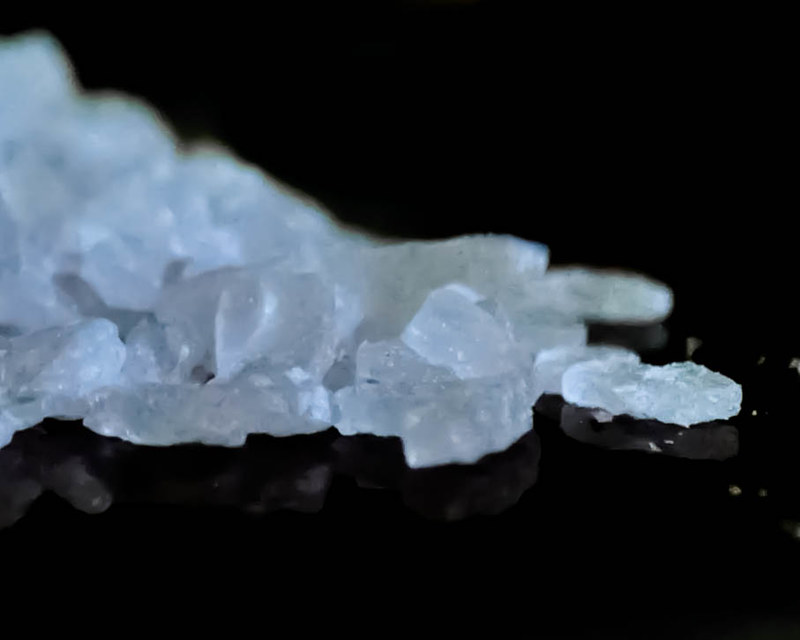 It is no secret that we as humans eat way too much salt than is recommended and unfortunately we pay the price for it. When we do so, our bodies react by retaining water and this leads to bloating. As a rule of thumb, healthy people should try to limit their sodium intake to about 2,300 mg per day while those with diabetes or high blood pressure or over the age of 50 should only be consuming 1,500 mg per day. It is good practice, therefore, to avoid packaged and processed foods like canned soups, deli meats and pre-made sauces as these, oftentimes, contain large amounts of sodium. 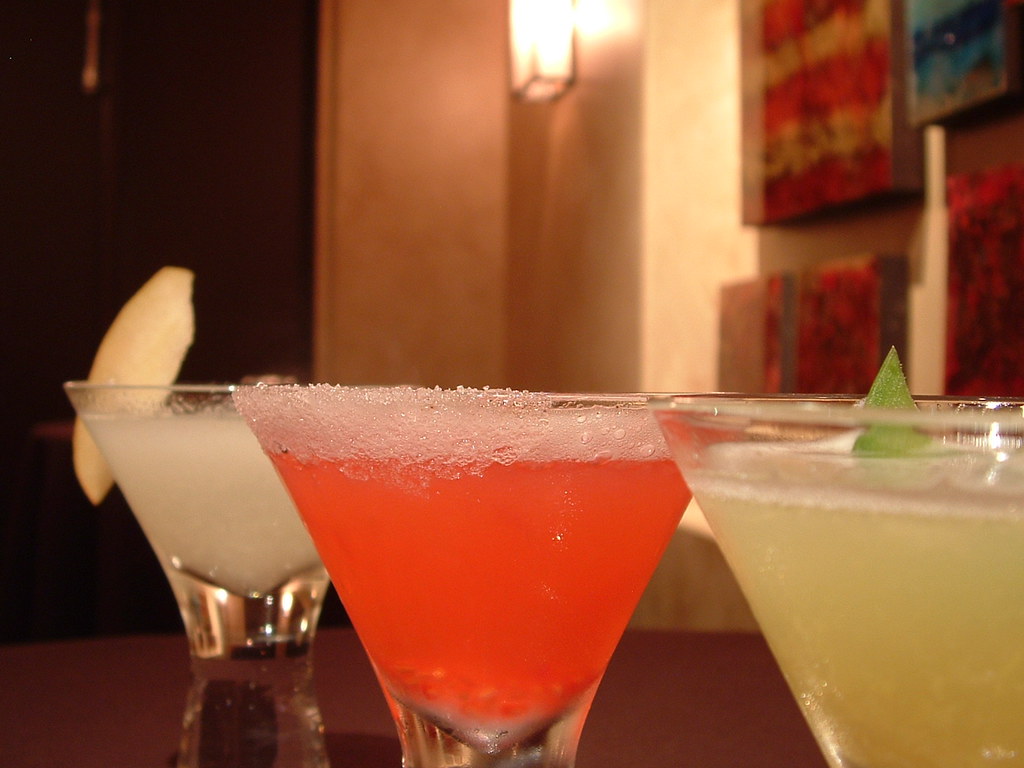 Similar to high-sodium foods, alcohol has the tendency to cause the body to retain water. Resulting physical consequences include puffiness, bloating and constipation. Not the best combination if you want to look leaner. 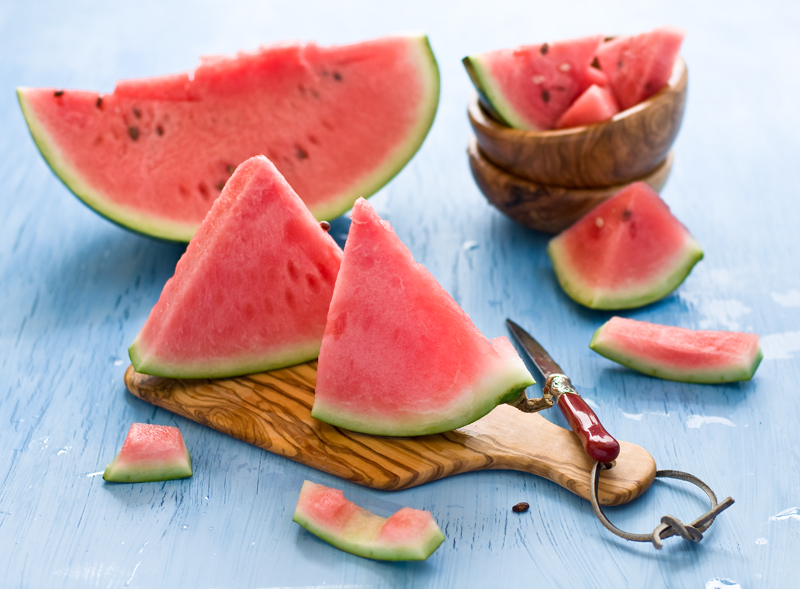 A seemingly harmless fruit, watermelon contains plenty of fructose which is a natural sugar responsible for the fruits sweetness. As delightful as this may be, many people are unable to absorb fructose leaving them feeling bloated are consuming watermelon. 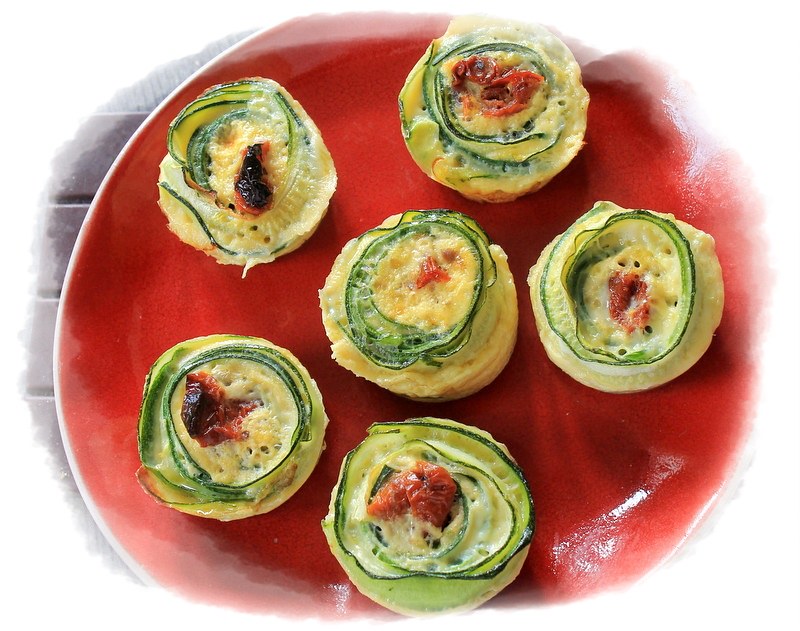 High in fiber and protein, legumes such as beans, peas, lentils and soybeans, are good food choices to eat. However, what makes them a healthy choice also makes them hard to digest. The fibre in these vegetables cannot be absorbed by our bodies so our gut bacteria works on them instead, resulting in gas and bloating. To make things easier on your stomach, try eating legumes with easy- to-digest rice, quinoa or other whole grains or soaking dried beans overnight. This will help to break down non-digestible fiber. 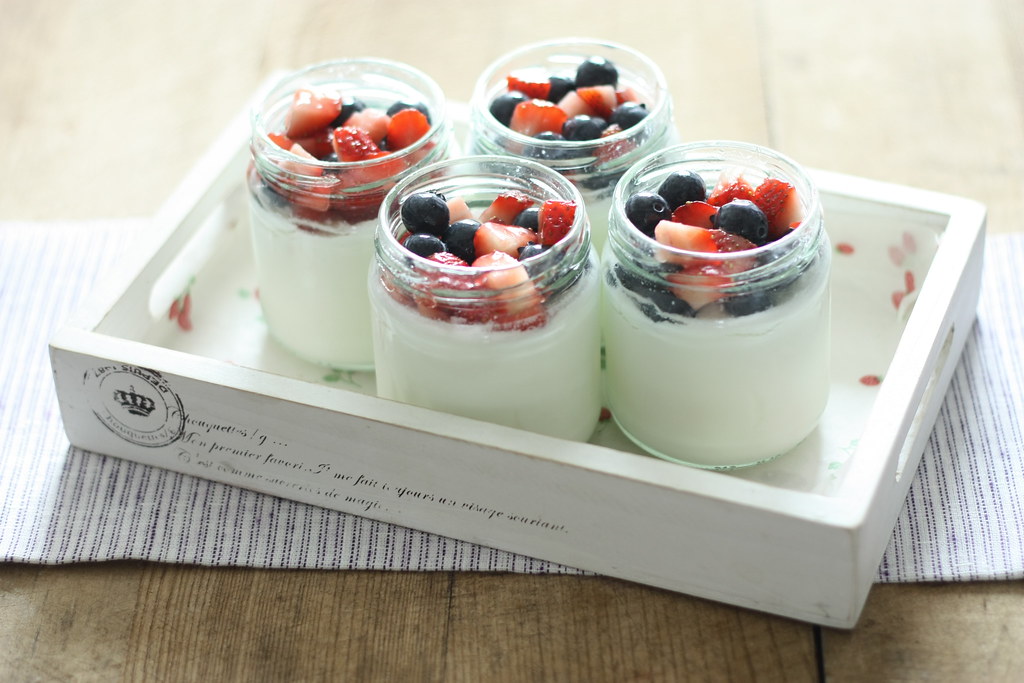 When on deciding on what yogurt to buy, we suggest plain yogurt as this contains prebiotics which will help with digestion. Avoid flavored yogurts, however, as they contain high levels of sugar resulting in increased fermentation and thus, gas and bloating.

Like fructose, fructan is a carbohydrate found in grains, like rye and wheat, which is difficult for some people to digest. Many people often blame gluten as the reason their stomachs feel irritated but in reality it is the fructan. Because it can’t be absorbed, this carb again is attacked by gut bacteria for fermentation resulting in the telltale gas and bloating. 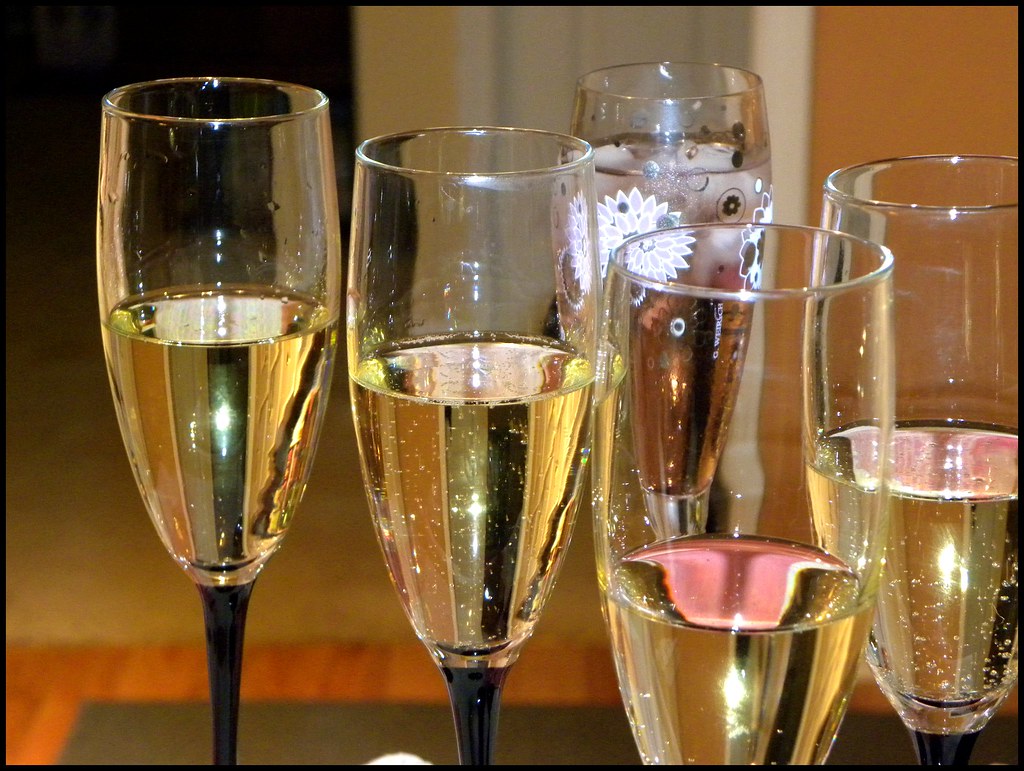 My kind of carbonated beverage will lead to bloating. It doesn’t matter if it is soda or sparkling water. This is due mainly to the bubbles present in these drinks which cause your stomach to inflate. So put down the coca cola and Sprite. Your stomach will thank you for it. 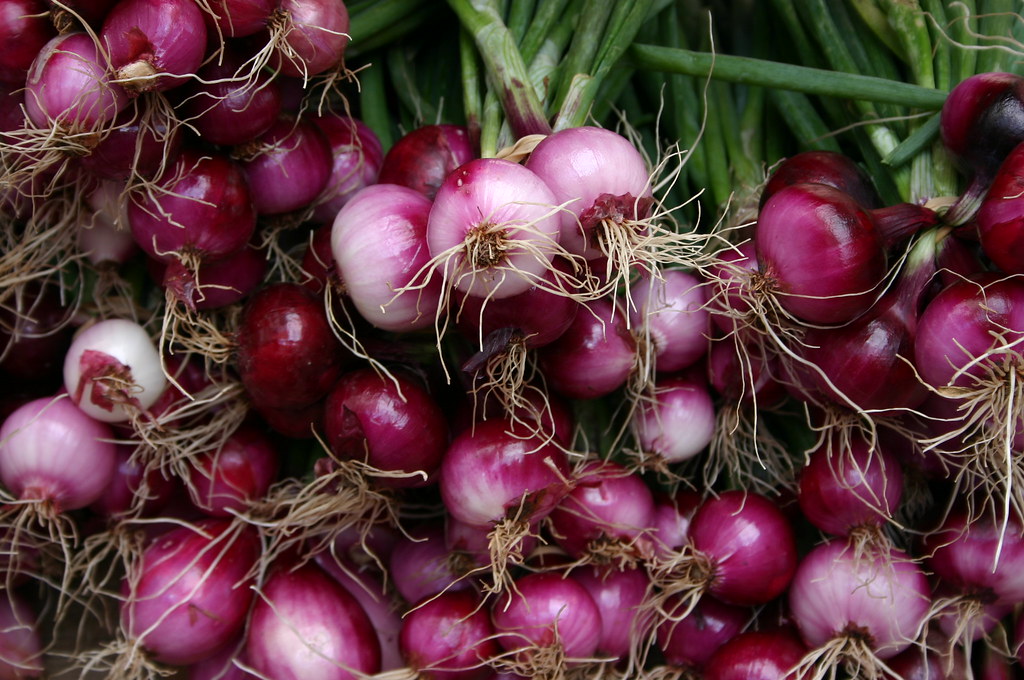 Most people aren’t aware that onions actually contain carbohydrates; the same carbohydrate found in grains: fructan. As mentioned previously, fructan is very hard on your body to absorb. But it gets worse. Additionally, it also lcauses your intestine to store more water; a double whammy if you ask me.

Despite their “no calories&quot; benefits, artificial sweeteners can be causing more harm than good to your body. Sweeteners like xylitol and sorbitol take quite a while to be digested by the small intestine causing bloating in the process. Make sure you are aware of these artificial sweeteners and steer clear of them. Examples of sweeteners include saccharine, acesulfame, aspartame, neotame, and sucralose. 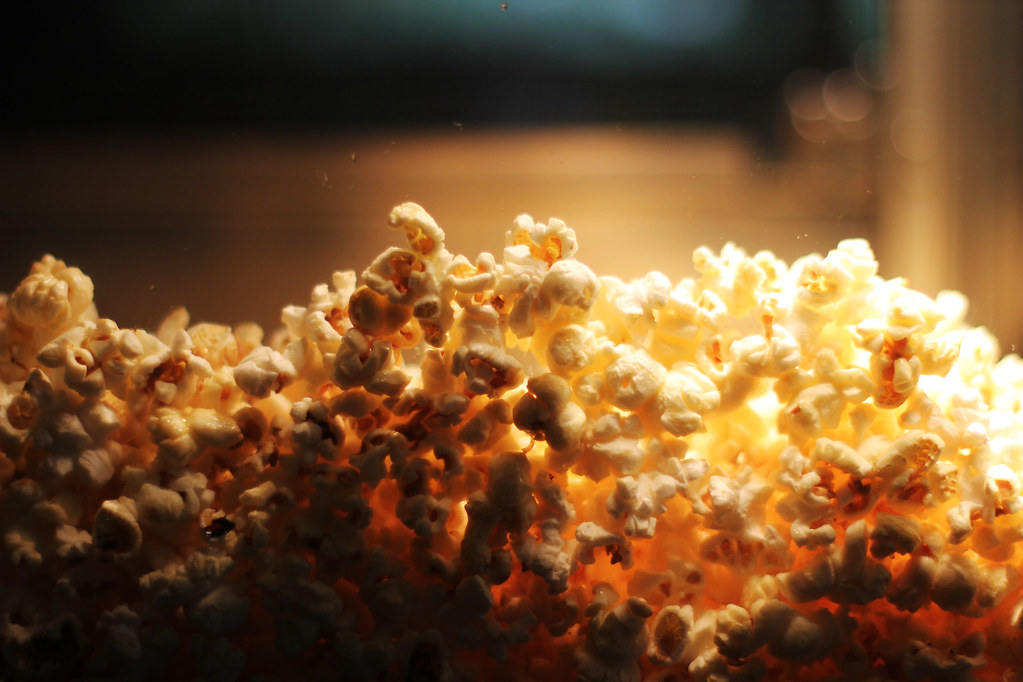 Don’t worry; there isn’t anything specific in popcorn that causes bloating. But it depends heavily on the volume that is eaten. Most people eat way to much popcorn and their stomachs expand more than usual as a result. A serving of popcorn is usually anywhere between three to four cups with one cup being about the size of a tennis ball. That one cup is actually a lot of popcorn for your stomach to hold so eat in moderation.

Sugar-free gum contains artificial sweeteners and as stated previously, these play a major role in causing bloating. The act of chewing is another culprit; just consider how much air you swallow when you chew gum. It’s best to avoid this all together. 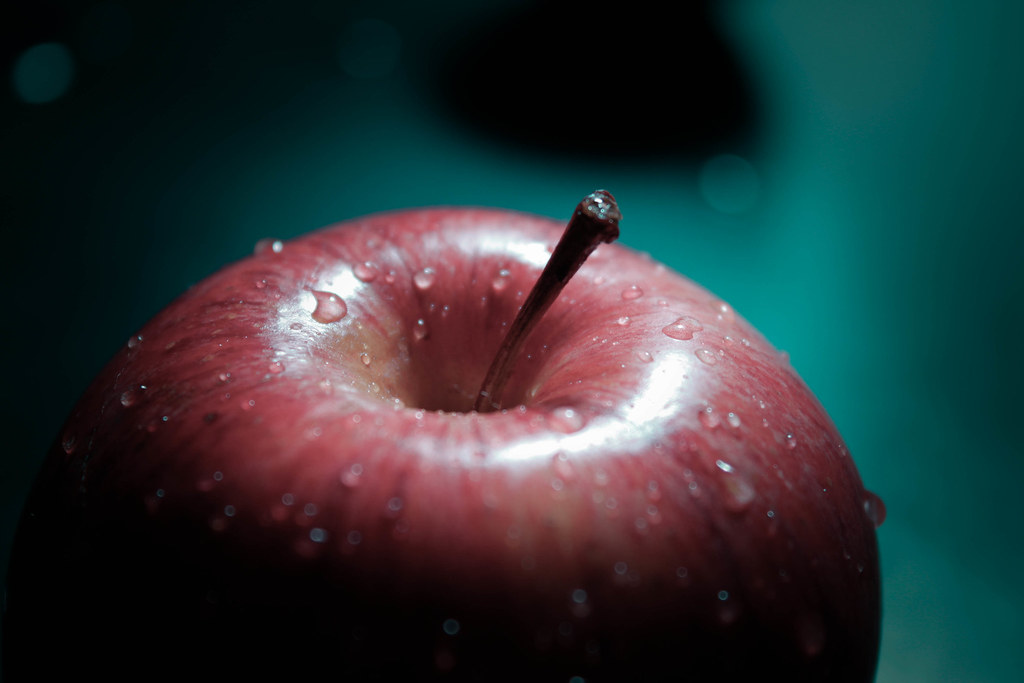 And now we have apples: the gift that keeps on giving. Though extremely healthy in their own right, apples are not very helpful if you want to reduce bloating. They contain three things: fiber, fructose and sorbitol .The latter two are natural sugars which, as we have learned, many people find difficult to tolerate. We might as well put peaches, pears, prunes and plums on the list as they too contain solicitor. 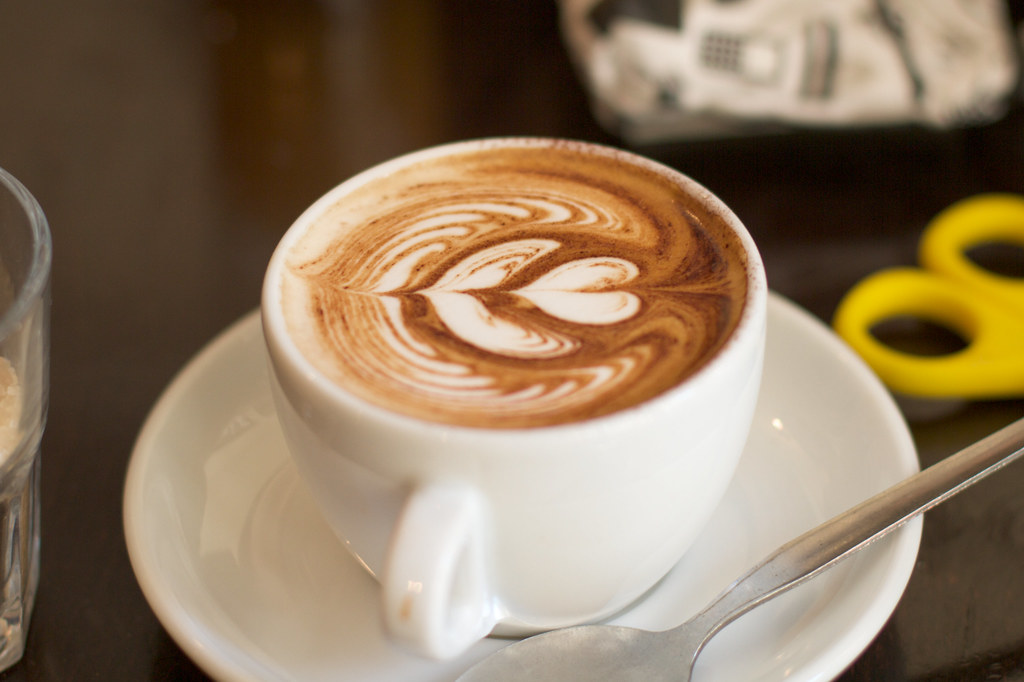 Coffee, while diuretic, is also acidic which often results in swollen and irritated stomachs for persons who are sensitive. It is even worse for those that are lactose-intolerant as adding milk to their coffee will make the situation that much worse for them. All in all, you must choose wisely what foods you consume. Some of these on the list have very good health benefits and are useful for your overall health. Moderation is key, though. Make some dietary modifications to see the best results.