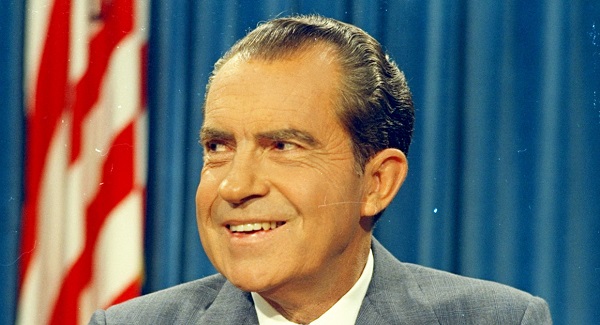 The U.S.A. has had a lot of Presidents through out the centuries. However not everyone who has held the office has been very popular or well liked. A number of things come into effect when determining who are considered the worst out and today we will take a look at these men. We will also take a look at why these men are deserving to be on this list. Here are the 10 worst Presidents of the U.S.A.

Richard Nixon is tied with George Bush as one of the worst Presidents America has ever had. He served from Jan. 20, 1969 to Aug. 9, 1974. He is most remembered for his resignation due to the Watergate Scandal. 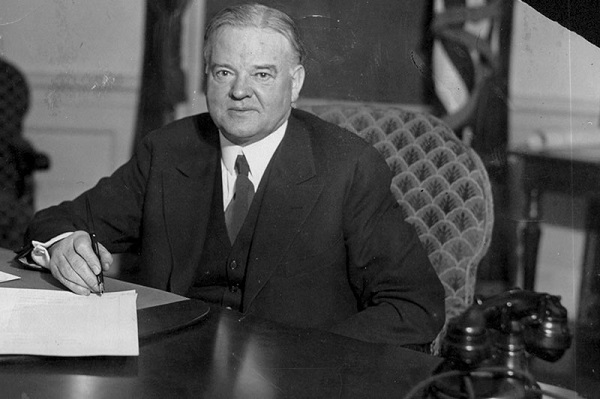 Another President worth mentioning is Herbert Hoover. He was known as someone who lacked communication skills and worsen the depression due to his practices. He was also known for fueling trade wars and served from March 4, 1929 to March 4, 1933. 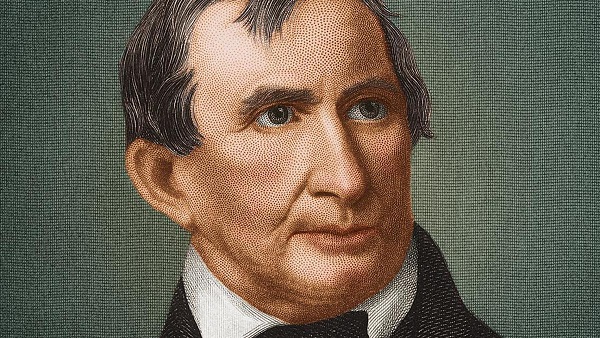 William Henry Harrison served as President for 30 days, March 4, 1841 to April 4, 1841. He died from pneumonia which he contracted during his inauguration. 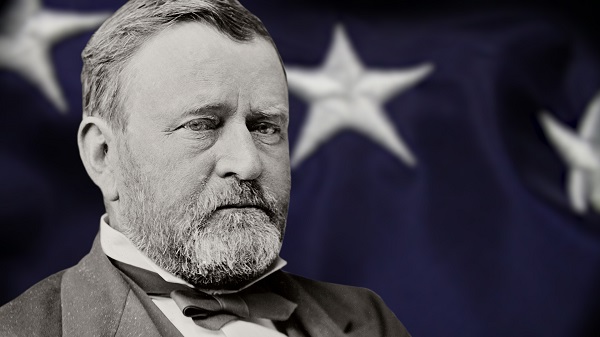 President Ulysses S. Grant had a difficult time running the Country. He took over from President Andrew Jackson, but during his time there was lots of corruption. He served from March 4, 1869 to March 4, 1877. 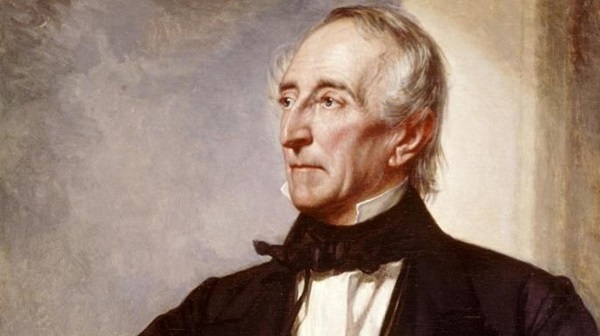 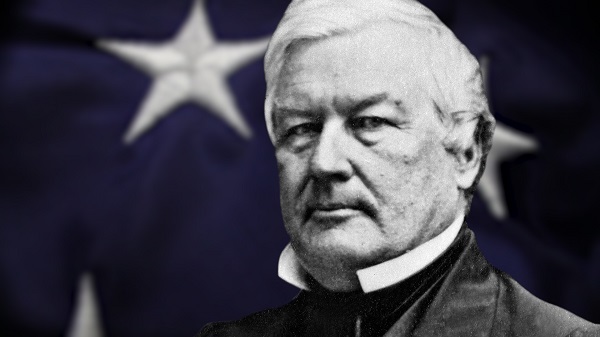 President Millard Fillmore was known to be a supporter of slavery. He served from July 9, 1850-March 4, 1853. It is recorded that he supported an act that allowed slavery to spread in 1850, the same year he took office. 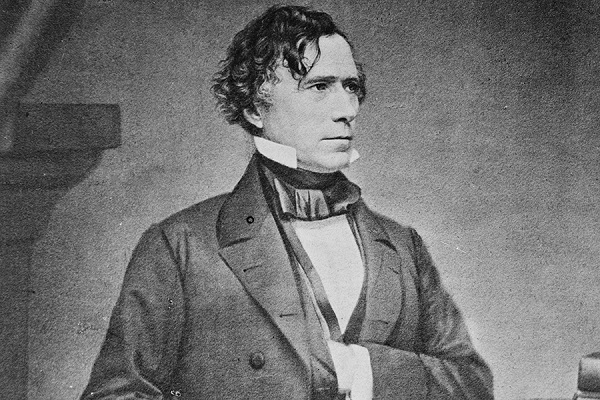 President Franklyn Pierce served from March 4, 1853 to March 4, 1857. He was known to be responsible for starting the civil wars by expanding the borders. This was mostly due to his expansion of states for slavery. 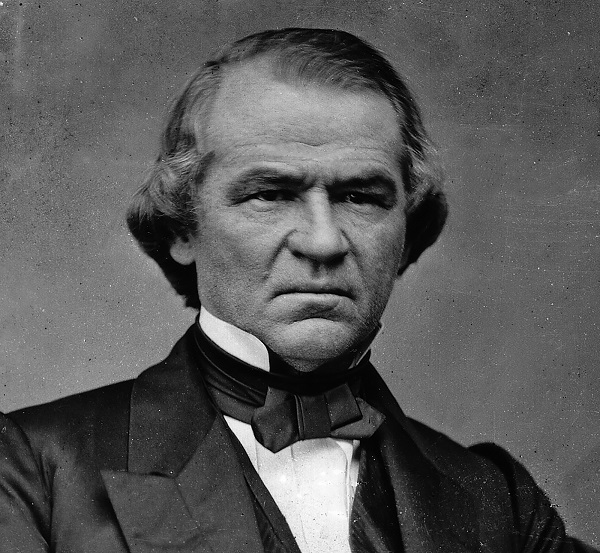 Andrew Johnson faced impeachment during his time in office but he was able to overcome the challenge. He served from April 15, 1865 to March 4, 1869. Johnson was known to oppose some parts of the constitution. 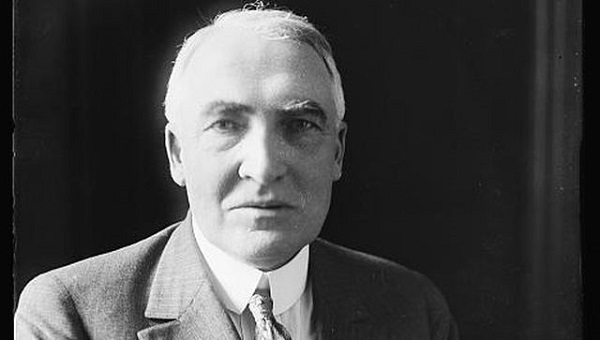 President Warren Harding served from March 4, 1921 to Aug. 2, 1923. He loved to play poker and would do so while his friends took the money from the treasury. He was called indecisive and wasn’t considered a good leader. 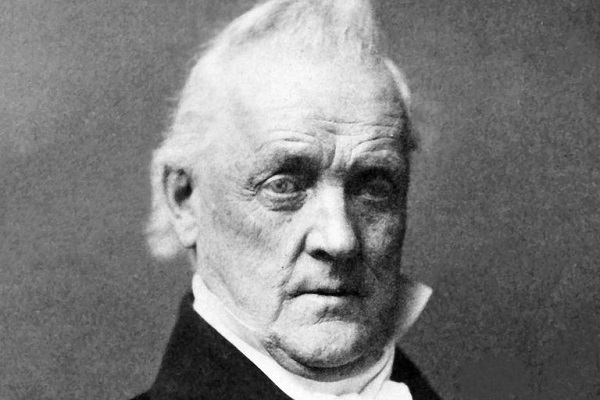 President James Buchanan was known for his refusal to stop the increasing of slavery. He did nothing regarding the areas of the south that eventually became the Confederacy. He served from March 4, 1857 to March 4, 1861.