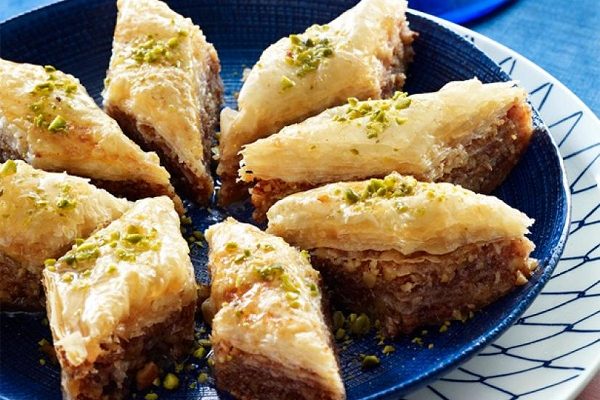 Everyone loves a nice sweet treat. In fact, if you asked most people they would be pretty quick to tell you what their favorites are; from ice cream, to cake to fluffy pastries, desserts come in all forms, sizes and tastes. Across the seven continents, to the far corners of the earth, beloved foods are deeply personal, especially desserts. Depending on destination, you will find local cuisine steeped in cultural tradition. This is no different for desserts.

Here is a list of 14 of the World’s Best Desserts. 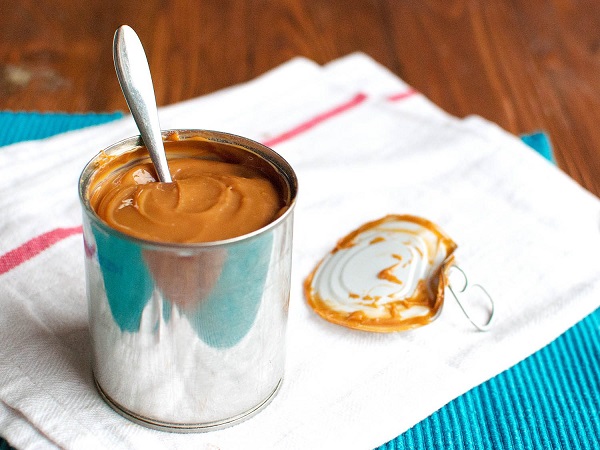 From Venezuela to Argentina, this delicious treat is ever popular. Enter any local bakery and you are almost guaranteed to find tender, shortbread cookies filled with a sweet layer of dulche de leche (a caramel candy made by cooking sweetened milk). This treat can come in many different varieties. Try it coated in dark or white chocolate or perhaps covered in coconut or a mix of spices. However its appearance, you are sure to enjoy this mouthwatering delight. 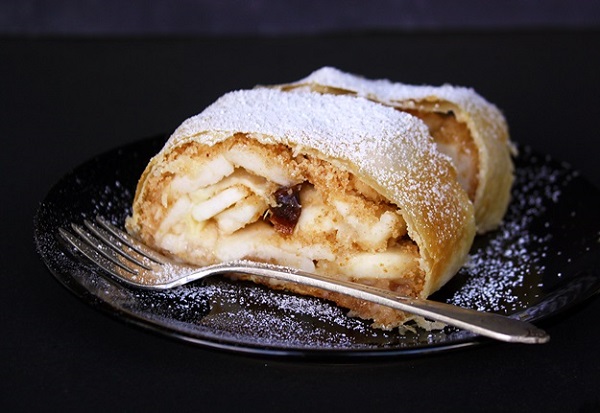 Made from a stretched (not rolled) piece of strudel dough wrapped around a sweet, apple filling enriched with buttery fried breadcrumbs, raisins and on occasion, walnuts, the Austrian Apfelstrudel is a yummy pastry gem. Though found in pastry shops around the world, Vienna’s Café Korb would be your best bet for authenticity. 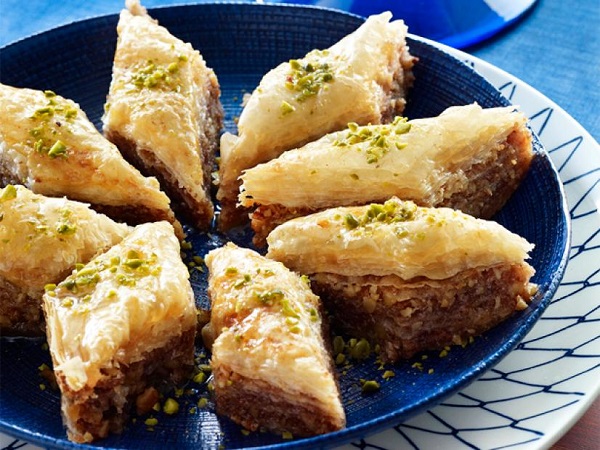 One of the sweetest legacies remaining from the Ottoman Empire and still found today in the Levant, Balkans, the Caucasus and North Africa, is the baklava. Turkey, though, remain its spiritual home. This syrupy goodness is found in pastry shops throughout, served sliced into diamonds and filled with ground nuts and dripping with honey-flavored syrup. Just one of the delicious syrupy pastries remaining from the Ottoman Empire, it is still by far the favorite. 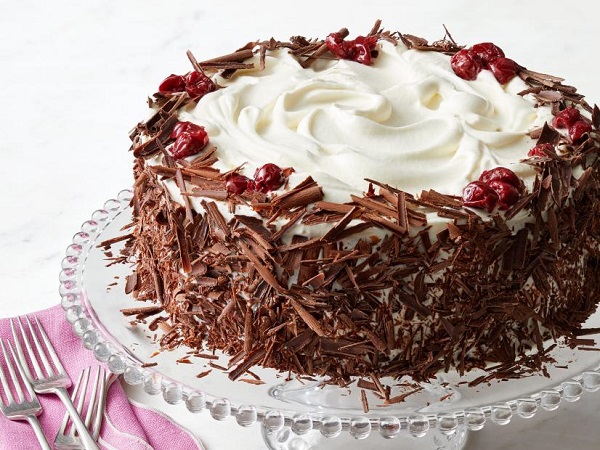 Emerging from Germany’s Black Forest, known best for its fairy tales and impressive mountain-top castles, is the Black Forest Cake. It is made from dark layers of chocolate cake smothered in a cherry syrup with a bit of added kirschwasser (a sour cherry brandy) which are then stacked onto a thin chocolate base surrounded by whipped cream and fresh cherries. For a greater kick, it is further doused in more cream, dusted with shaved chocolate and decorated with even more cherries. 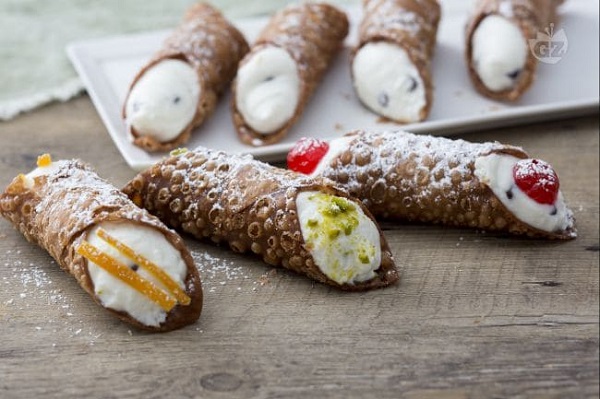 This Sicilian classic features a creamy cheese-filled middle and crispy, flaky shell, an homage to the island’s diverse culinary history. Traditionally, the cannoli was filled with a silky-smooth ricotta cheese made from sheep’s milk and gives evidence to the Arab influence that is unmistakably present in the Sicilian cuisine. 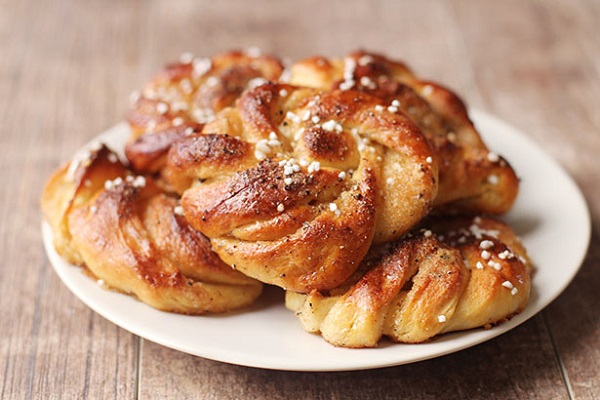 While the cinnamon bun is widely celebrated across Sweden, most people would agree that cardamom buns are an even more delightful treat. These wheat buns are usually seen as part of the twice daily coffee break in many Swedish workplaces. Made from a simple recipe whereby crushed cardamom seeds are stirred into lightly enriched yeast dough and rolled with a sweet layer of sugar and spice, the cardamom buns go nicely with a pot of freshly brewed coffee. 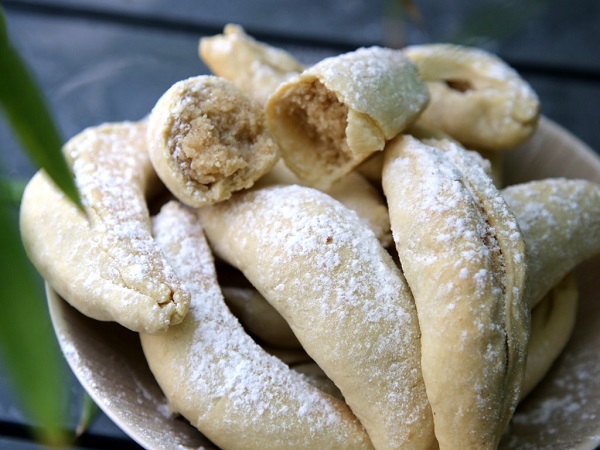 Beating out the many tempting Moroccan sweets is the Cornes de Gazalle. In its most classic form, a thin layer of dough surrounds a filling of ground almonds scented with orange blossom water. The pastry is baked just until they are lightly golden allowing for the dough to retain a tender texture that melts into the center.
This yummy dessert can be found across Morocco and neighboring countries such as Tunisia and Algeria, but its most elaborate versions come from the Moroccan city of Tetouan.

Crème brûlée is a complicated masterpiece. In a perfect crème brûlée, each bite should blend a bit of delicious caramel, burnt just to the edge of bitterness, with the aromatic flavor of vanilla custard. Standing among the richest of all the custard desserts, crème brûlée is often made from pure cream and must be gently cooked in a water bath to avoid curdling and overbaking. 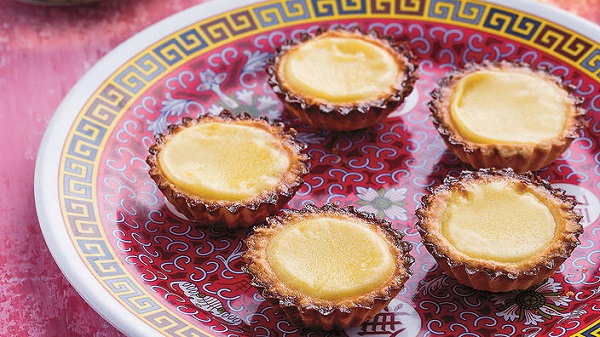 Hong Kong’s most iconic treat is the dan tats. Best when eaten freshly out of the oven, these pastries feature a crispy crust and a warm custard filling. They are one of the tastiest symbols of globalization and are similar to the pastéis de nata of Portugal. 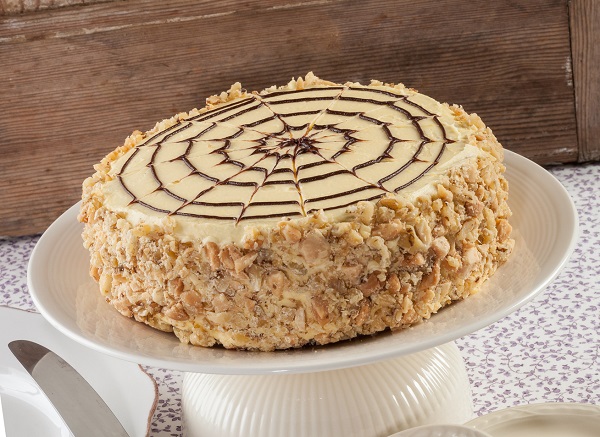 A tasty reminder of the Austro-Hungarian empire, eszterhazy torta can still be found in pastry shops from Vienna to Sarajevo today. To make this delicious cake, bakers take slim round slices of almond meringue and stack them high with layers of chocolate buttercream in between. On the top, there is a marbled spider web of chocolate and vanilla fondant. The soft texture and yummy sweetness are what make this a favorite treat in Budapest. 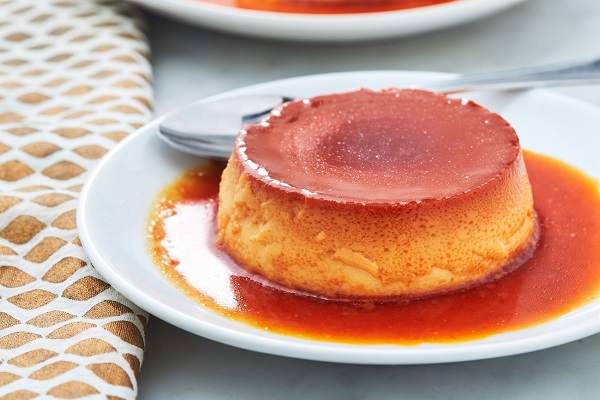 There are quite a few custard desserts on this list but Latin America’s flan is by far the coolest. It is the perfect blend of simplicity and velvety sophistication. Flan comprises a whisper-thin layer of caramel at the top, melting into a syrupy sauce surrounding a crisp base. Though originating in Spain and brought to Latin America during the age of colonialism, the flan has gone through many changes and reinventions due to the innovative prowess of generation after generation. 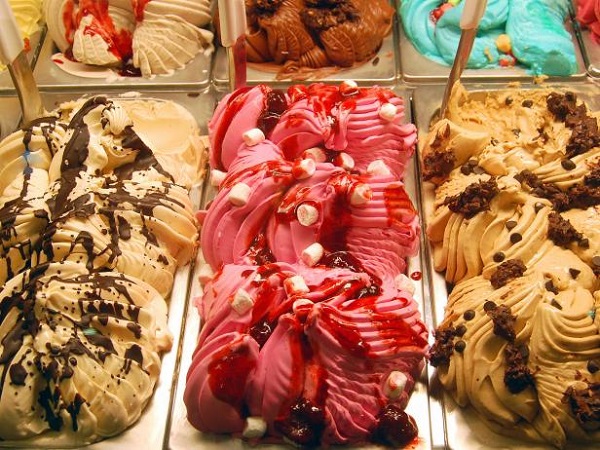 In the summer heat, there’s nothing more welcomed that a cold delicious sweet treat to stave off your rising body temperature. Options range from shaved ice to yummy sorbets but the gelato earns its place at the top of the list due its low fat content and stunning colorful flavors. It is also able to be served at warmer temperatures making it an ideal choice against ice cream. If you’re ever in Italy make sure to visit the Gelato Museum in Bologna and engage in a guided tour involving tasting at the museum café. 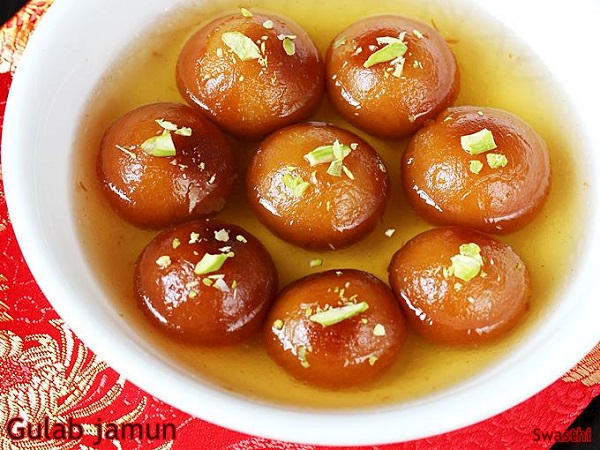 While the doughnut is a favorite worldwide, India’s gulab jamun surpasses all expectations for this deep-fried treat. Traditionally, bakers would take a scoop of khoya, a reduction of cow or buffalo milk, and allow it to simmer over a low flame for hours. This gives the finished product a soft, melting texture. It is then fried in ghee, offering a succulent fatty flavor, before being soaked in fragrant syrup infused with cardamom seeds and roses. Even though it takes quite a lot of effort to make, this delicious sweet is a favorite at all Indian celebrations. 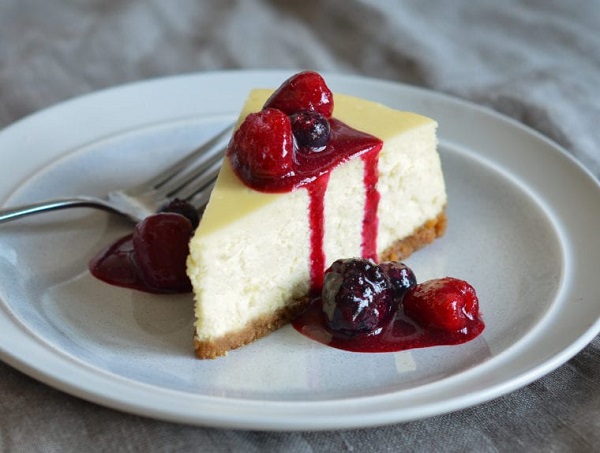 It would be amiss to leave out the iconic New York cheesecake from our list as this delightful dessert is a melting pot of yummy flavors. Like its namesake, New York cheesecake has been influenced by many cultures around the world and draws inspiration from them, such as the crumbly, dry-curd cheesecakes of Eastern Europe and the fresh-cheese versions of Italy. In its classic form, New York’s cheesecake features lightly hinted vanilla extract or lemon zest flavors blended effortlessly into a mixture of eggs, cream and cream cheese, almost always the Philadelphia brand.