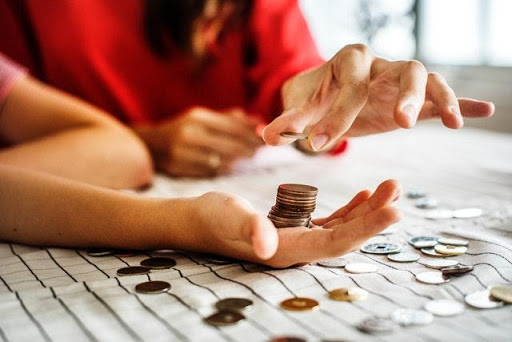 The war of tariffs could prove to be a big risk to many Countries including the United States of America. So says many of the financial gurus who have been keeping a keen eye on what has been transpiring regarding President Trump’s many decisions. Tariffs have been imposed on some Countries by the President but the two most significant have been on China followed by Mexico.The issue for many involved in the political and business affairs of America is the result from such sanctions. Many businesses complain constantly of this decision hurting their pockets. Many politicians are up in arms over such rash choices without conferring with Congress. Most of all many consumers feel the effects of an already unstable economy. Another thing to note is that China will also respond with their tariffs and other Countries like India are also included in the response. Taking all of these concerns into account, let us look at some ways tariffs could affect the economy. 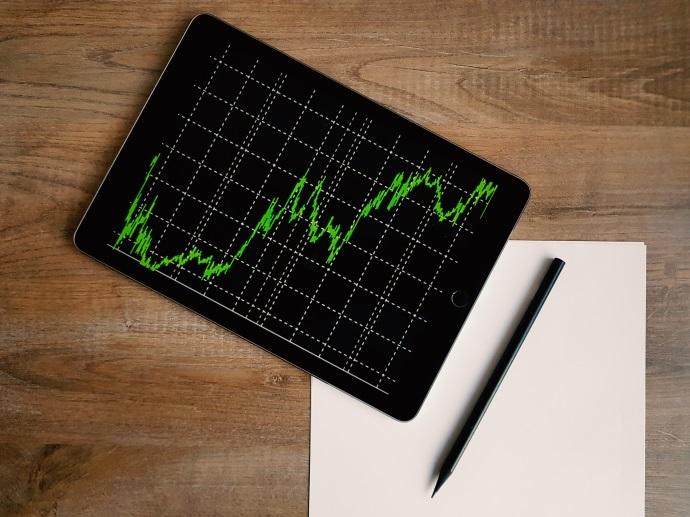 Tariffs will in evidently cause increases in imported goods without the possibility of adjusting the prices. What will also happen as a result is some services will increase in price due to the importation bill increase.

Many businesses have already claimed to be suffering losses from the current crisis. This will cause a ripple effect in any Country as it will not only affect businesses. Most problems are due to profit loss and heavy taxes.

Job loss will be a big problem which will impact families on a whole. If companies start to see a decrease in their profit margin to cover the cost, you will have a reduction in workers. This in itself will cause a ripple effect.

Anyone who suffers job loss will at some point find issues at home. The only way  avoid financial difficulty due to job loss would be having huge savings or find another job. Tariffs could make this a problem for those who aren’t able to save huge amounts of money in a given time. Finding another job quickly could be
difficult.

Any economy would be impacted by the closing of a number of businesses because of tariffs. As mentioned before there will be job losses and a decrease in business taxes coming into the treasury.

The trade business has suffered many rises and fallouts because of the tariffs imposed by President Trump and other Countries. The main reason was due to what could possibly happen if the tariffs impact the World economy.

India, Malaysia, Indonesia, Singapore and Hong Kong have all tried with poor results using tariffs. The possibility of doing well is very low with any positives taking a very long time to be seen. It seems that other avenues may be worth
using.

Crime is always a big deal for any Country and affects its overall success. Lack of work is one way that crime may increase in any Country. When a person’s way of life is interrupted it can cause some people to react negatively. Crime could be a result and is a very big problem for any Country.

Food is a vital commodity for any place of existence and is necessary to maintain the people. Tariffs affect farmers in many ways and the reduction in food production will eventually affect any Country.

Health issues could become a major concern due to tariffs. If there is a decrease in economic stability and access to food, it can create unhealthy persons. This can have serious consequences for any Country as more sick people reduces the benefit of its success.

It shouldn’t be surprising that if the economy affects a nation it will affect its people in many ways. One such way would be through education as that can cause a ripple effect as well. If more people become unlearned due to the high
cost of maintaining an education, it will affect any Country.

Tariffs could also affect the quality of goods on the market. If companies decided they didn’t want to increase their goods significantly, they could decrease the quality of the product. This isn’t a new practice as many companies have dropped quality to maintain a reasonable price for products.

13. SERVICES COULD BE MORE EXPENSIVE

Believe it or not, many important services could become heftier to pay for. Any increase in price for products necessary to their business will be passed on to you the consumer. Services like mechanical repairs and health services to name a few would increase in price.

A study of the growth rate of any Country will show that factors like stress and lack of finances could contribute to birth rate decrease. Tariffs and the negative impact they have on any nation would cause people to lose interest in getting children. This has proven problematic for many Countries.

The entire World could suffer because of a tariff war between the U.S. and many other nations. Smaller less productive Countries could suffer most of all, if there was economic fallout. It is safe to say the poorer nations will feel it much worse.

The house market crash in America in 2012 and created a big problem for many homeowners. That would be mild in comparison to what a decline in the economy of the U.S. at the present time due to tariffs. If there is an all-out war on this matter many would suffer in the long run. No money means the inability to pay mortgages.

Recession is a word that no Country wants to hear or experience. America has faced recessions before and it was ugly. Many rich people lose all their possessions and some never recover from the loss. The tariff threat could bring about a recession.

Tariffs have been causing social issues and will continue to do so. It happens on a national level and also on the World scene. It can impact relationships among people in communities and even at a political level. Worst yet it can strain
relationships among Countries who do some level of business together.

It is well known that anything that creates instability in economics and social well-being will cause tension. If the matter isn’t nipped in the bud quickly can produce the unthinkable. Such cases have the potential to create an atmosphere where hatred is developed and manifested.

The worst scenario of imposed tariffs to any nation is war. War can become inevitable if a Country is pushed beyond its normal circumstance ability to cope. The results of tariffs show that both the economics and social status of a Country can be affected. History has proven that wars have started for less. It is truly amazing some of the ways that imposed tariffs can affect an economy and Country on a whole. It just shows that such things shouldn’t be taken lightly and requires much intelligence and consideration.