Safety while using the internet is a big deal and rightly so due to the lack of privacy. Many individuals use VPNs as a way to remain private and to access other services that normally may not be available. The use of these networks are very handy as you are using a company’s network to browse and not your own IP address. This keeps your IP and location undetectable by anyone seeking to locate you. VPNs serve many purposes and these 6 are ranked as the best in the business. 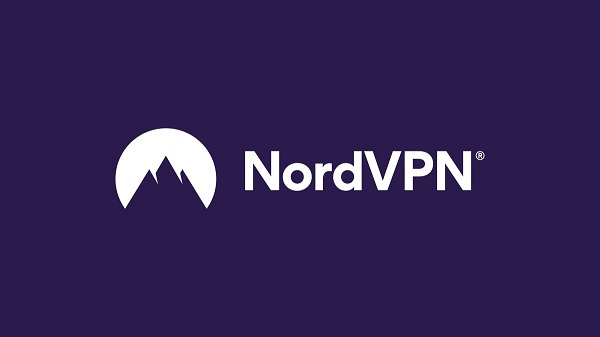 NordVPN recently suffered a server breach, but has increased their security even more now due to this. Despite what had happened it is still considered the best VPN provider on the planet. It ranked best for general users and works with Android, Chrome, Firefox, iOS, Linux, macOS and Windows. 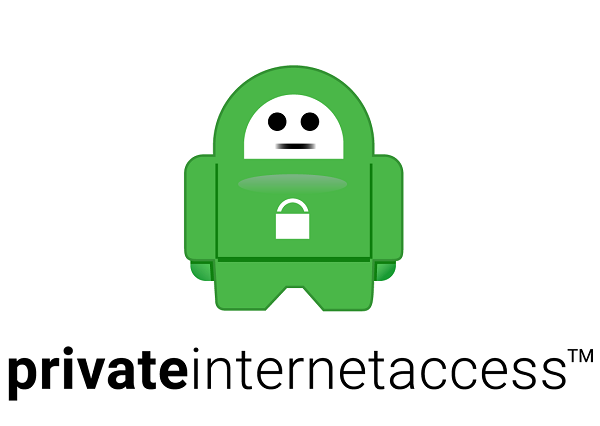 Private Internet Access VPN ranks best for power users. If you are into serious speed while maintaining privacy this is your choice of VPN. The network is compatible with Android, Chrome, Firefox, iOS, Linux, macOS, Opera and Windows. 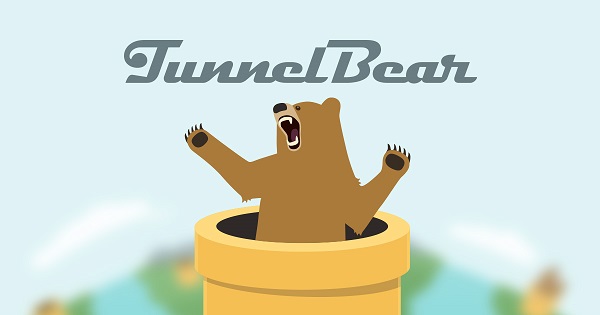 TunnelBear VPN is best for first time users due to its user friendly interface. The system is compatible with Android, Chrome, iOS, macOS, Opera and Windows. 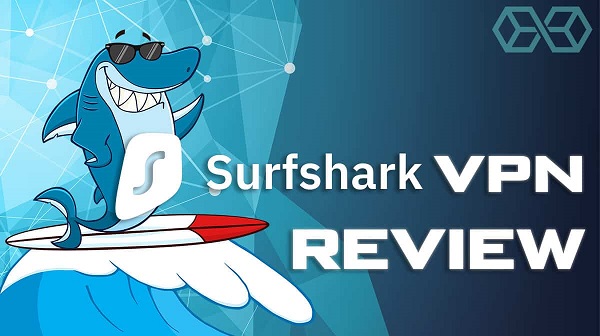 Surfshark VPN is best for security maximalists. It is compatible with Android, Chrome, Firefox, FireTV, iOS, macOS and Windows.

IPVanish VPN is great for general use where no specialties are required. It is compatible with Android, ChromeOS, iOS, Linux, macOS and Windows.