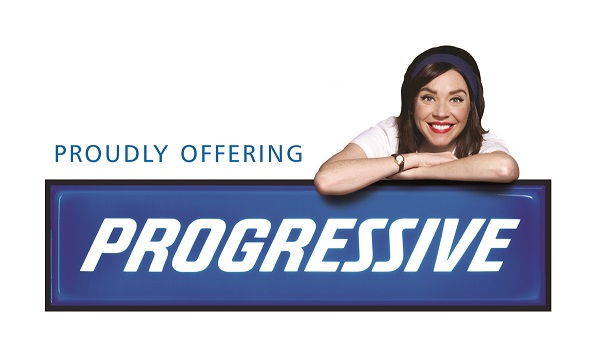 There are millions of vehicles all over the U.S. Which means that vehicle owners have to constantly be sure they have insurance and are getting the best deal possible. Every year there are thousands of accidents due to collisions and other factors. Insurance companies play a vital role in helping individuals who lose or damage their vehicles. However some companies are more reliable than others and we will take a look at who are ranked in the top 7.

Progressive has made its way to the top of the ladder probably due to its regular ads on television. It great advertising has seen it develop a large amount of clients who have given the company great reviews. Progressive is best known for its discounts. 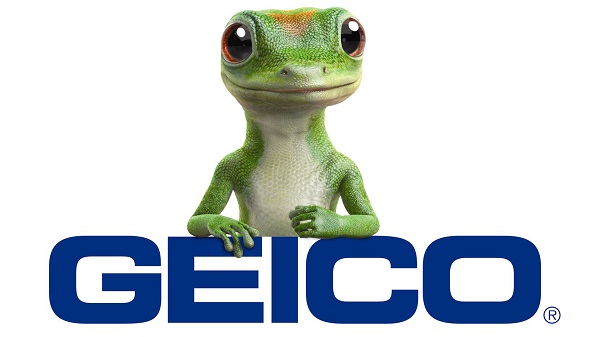 GEICO is another insurance company that uses the advertising world to garner a large contingent of clients. Best known for using a talking gecko in its advertisements, it very popular among car owners. GEICO is best known for supporting additional riders.

QuoteWizard isn’t well known like some of the other insurance companies on this list due to less interest in TV advertisement as a way to promote their product. It however ranks high in allowing persons to compare prices for the best deal. QuoteWizard is best known for price comparison. 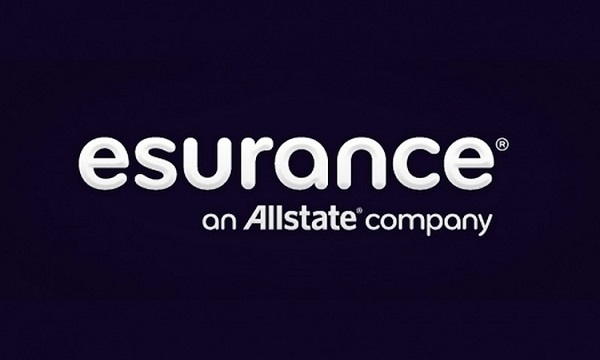 Esurance is another insurance company that uses television to promote its product. The company can still hold its own among the top 7 as it offers a great service. Esurance is best known for its custom policies. 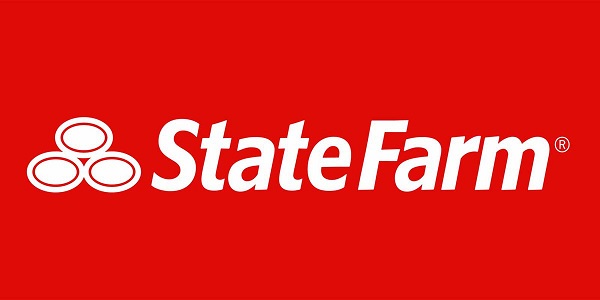 State Farm is also a popular TV advertisement insurance company. However every company can’t be number one, so despite using the media to push their product it falls at number 6. State Farm is best known for its mobile app option.