When persons hear the word impeachment they may think of Presidents Richard Nixon, Bill Clinton and now Donald Trump. These days the name most people speak of is Donal Trump who now faces an attempt to have him impeached. But what is impeachment and what are some of the reasons for the peers of a President or other leader to be impeached? It is usually due to some level of hideous activity that is considered a attack of the principals of a Country. A person can face impeachment for a number of reason but today we will just look at a few. Presidents may have face one or more of these while doing their term in office. 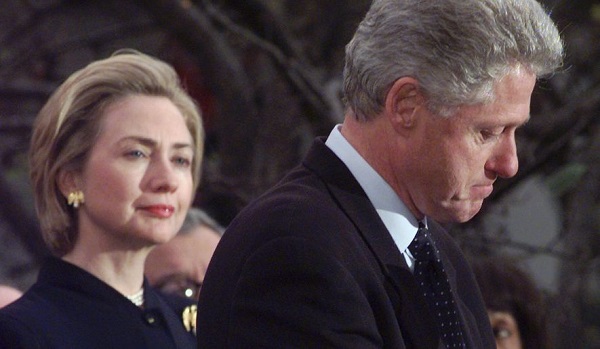 Sexual misconduct is a big deal and even more so now due to the #MeToo movement. Bill Clinton one of the more popular Presidents of America was known for the scandal that included his secretary Monica Lewinsky. The case gained public attention and eventually President Clinton was impeached and removed from office. 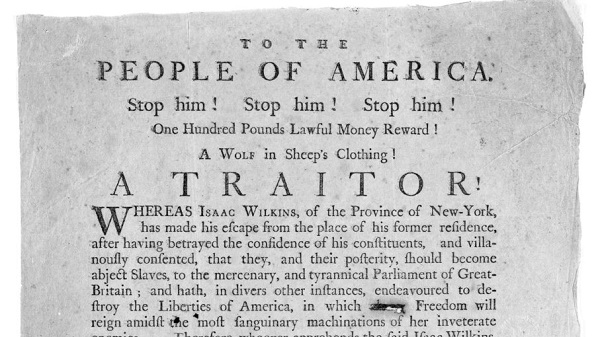 Treason of anyone to the Country they represent or swear allegiance to is bad at any level. It is unlikely that even a President of a Country would escape justice for betraying his own people. Despite the fact that no President has ever been impeached for treason it is one way you could lose your office and even be charged. 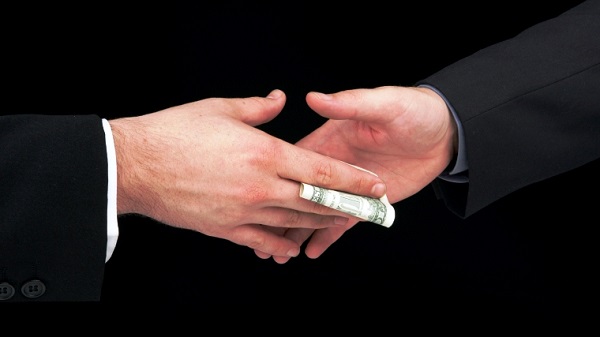 Bribery is another way that you can expect a President to face impeachment proceedings. Bribery at any Government level is a crime. Once it can be proven that the offense is committed the person can find themselves in hot water. They may in the case of Richard Nixon receive a Congressional pardon or may actually serve time in prison. 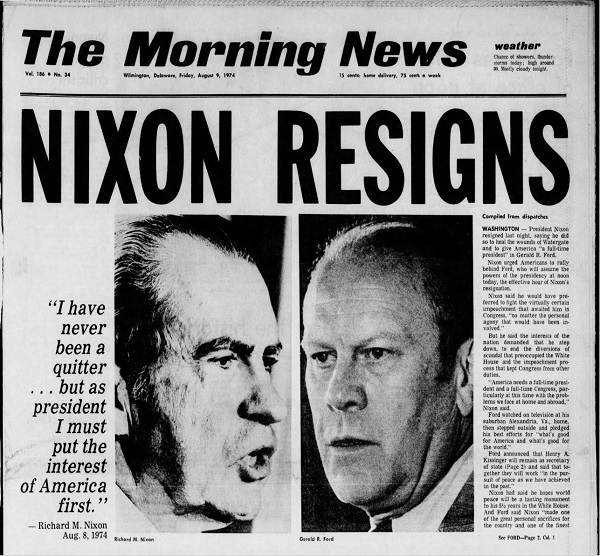 The Watergate Scandal can be considered a high criminal activity reason for impeachment. President Richard Nixon resigned under pressure of being impeach due to this particular activity. It is said that 7 aides to Nixon were involved and he was pardoned by President Gerald Ford who took over after he resigned.

A misdemeanor is considered a criminal activity that may be considered a minor wrong act. Therefore a person won’t face the same penalty as someone who did a high criminal act. It won’t make you a felon but you would have done worst than an infraction. Some misdemeanors cold cause a President to be impeached. Most likely Congress would decide what misdemeanors are impeachable. 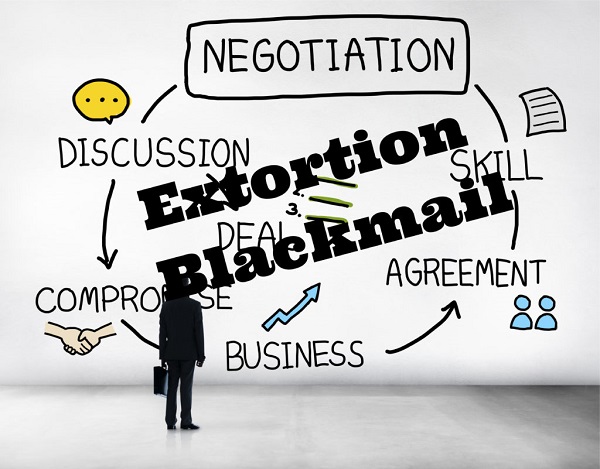 Extortion is a crime that will lead to impeachment if a President or ruler of a Country is found guilty. This is considered a terrible crime as those voted into positions of authority are placed their under the people’s trust. For various political reasons individuals may engage in such activity for benefit. An example would be to forcefully remove someone in a position of authority in Government using threats.

There is nothing good about giving false testimony. As it stands many people have an issue with politics as they believe many individuals lie to get the office. A President or leader lying to lawmakers and the people of the Country he represents is a hideous crime. It is very likely if a President is found to have lied to lawmakers he can be impeached.