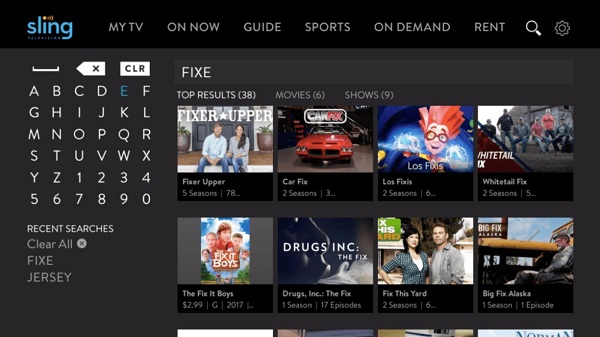 These days more people are vying for streaming via the internet. It seems more convenient and easier to find everything you need in one place. Many companies are aware of this, so the competition can be tough. It isn’t easy to rank number one for such a greatly sought after service so competitors have to bring their “A” game. Due to a study carried out these are the best streaming services via internet. 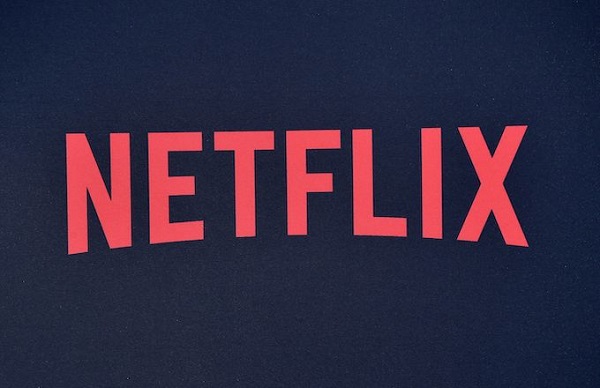 Best Overall Streaming Service.
I really don’t think its a big surprise that Netflix ranks number one over all. This is one of the most used and most popular streaming services around. Netflix ha a number of packages at different prices. 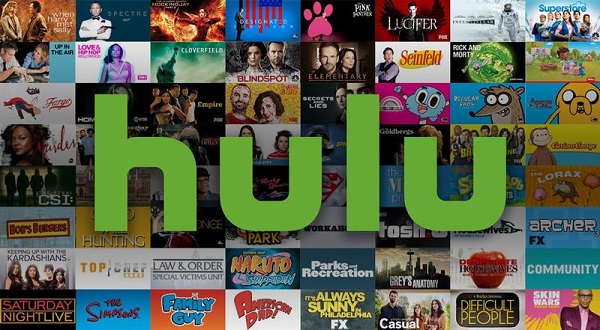 Best Streaming Service for Network TV.
Hulu is a well seasoned contender for the best streaming service available. This platform has been around for some time and is considered to be very reliable. It is also considered to be reasonably priced for the service offered.

Best Streaming Service for Families.
Amazon has been making strides for a while now with its varying options of streaming via devices. The fire-stick has made Amazon streaming services more reliable and in greater demand. Amazon has made using Amazon Video and Amazon Prime much easier via its user friendly platforms.

Best Budget Cable TV Replacement.
Sling has made a name for itself by using very good marketing strategies. They have been able to incorporate their brand on Amazon’s platform devices. Sling offers a free trial initially but can get expensive based on what options you want. 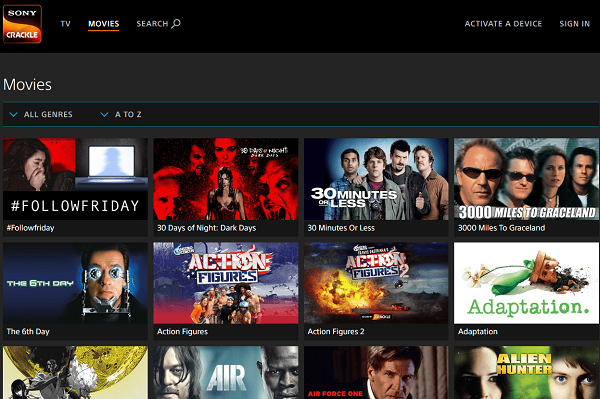 Best Streaming Service for Vegging Out.
Crackle which is owned by Sony is free but critics say it shows aren’t the most desirable. It however makes a great option as it is free to use. f you are someone who just want to lazy around and watch TV then this is considered a good option.

Best For Premium Content.
HBO is known for its movies and for also being very expensive. It however ranks among the top 8 due to its wide range of movies. You can get the same cable TV experience without the cable cost and no hassle. The HBO GO option is for those on the move using their handheld devices. 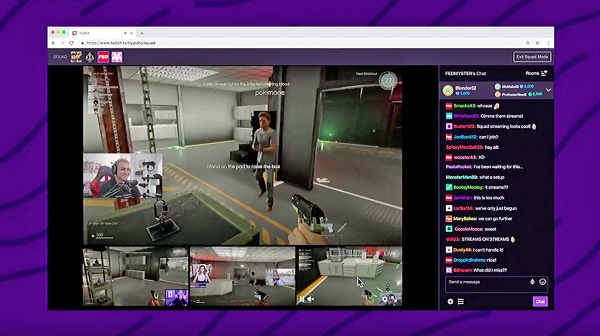 Best For Gaming Fans.
It appears there is a streaming platform for everything under the sun. Twitch offers gamers the opportunity to stream games at their own pleasure. It is the most popular internet streamer for game lovers and their is community interaction. 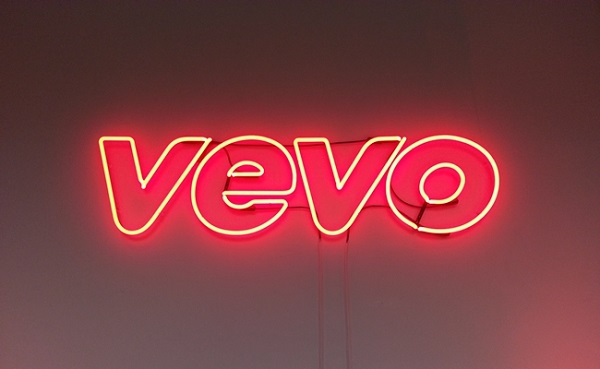 Best Streaming Service for Music Fans.
Vevo has made itself the most used and loved music streaming platform in the world. The company also has a YouTube channel that is filled with their music giving music lovers options. It isn’t the most user friendly but that changes nothing as it still ranks number one for music.