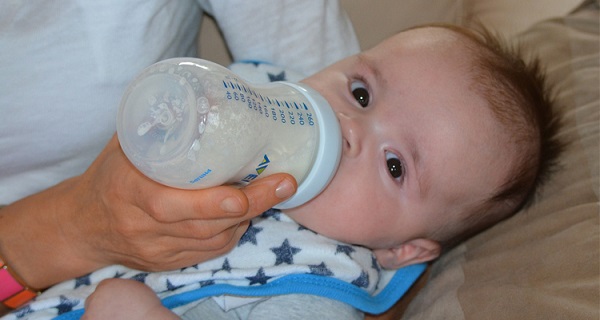 NASA is well known for its space programs and the many flights sent into outer space. However NASA is responsible for way more than just sending individuals to the moon or spacecrafts into the unknown. Many of the items we may use daily or on a regular basis owe their beginnings to NASA. Let us take a look at a few of these items, you may be surprised to know some of the things NASA invented. 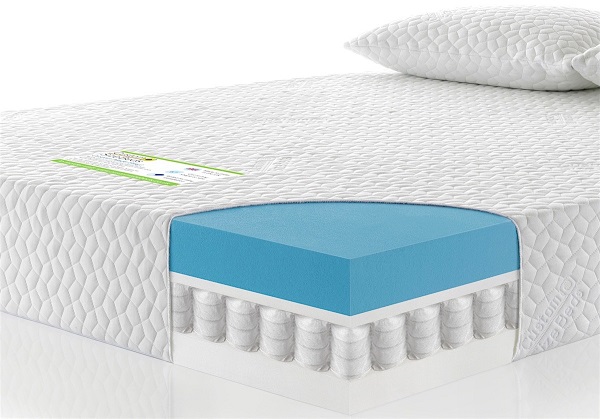 It was first invented for use in airplanes as a crash protection for passengers. It also used in NASCAR vehicles and amusement park rides. The sole purpose of the foam was to reduce the risk of serious injury initially. 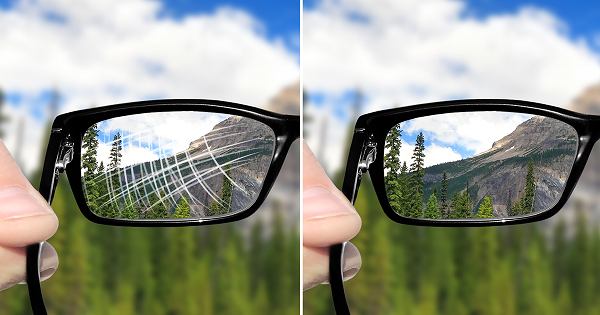 Scratch resistant lenses can save individuals who have them in their glasses lots of money. Normal lenses can be easily scratch as many people wear glasses everyday. NASA discovered that diamond hard coating for aerospace systems worked well for lenses.

The formula you give your baby could owe its beginnings to NASA. During research it tested the use of a particular algae for space travel. It was being tested as a recycling agent for lengthy travel and is now used in most baby formulas. 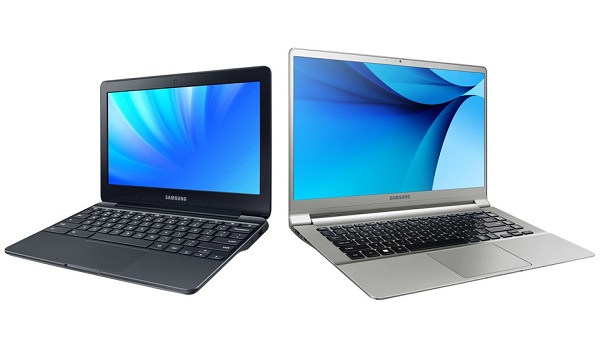 It should be no surprise that NASA had something to do with the portable computer. The GRiD Compass is the world’s first laptop computer and was used 1983 as part of space shuttle missions.

NASA used transparent poly-crystalline alumina was created to track heat-seeking missiles. These days that technology is used to make invisible braces. Invisalign gives the benefit of braces but allow your teeth to be seen. 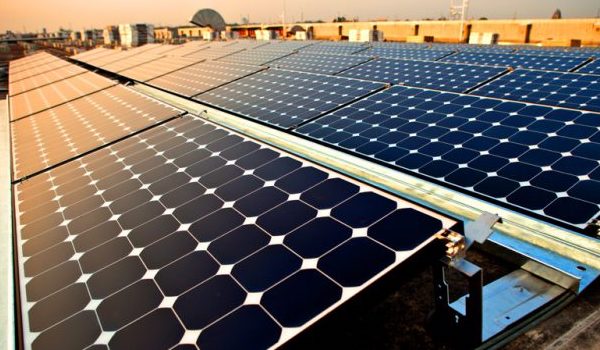 Solar panels are great to save money on energy bills. NASA made this all possible with the invention of these panels to power air-crafts that are remotely controlled. The purpose was to have less weight on the aircraft. 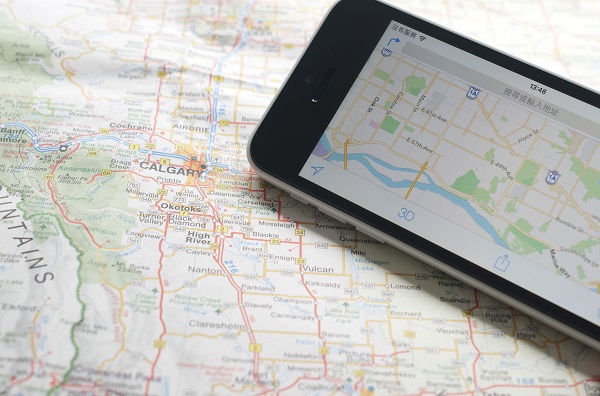 GPS are really handy to have especially when you are driving somewhere you don’t have a clue about. The Jet Propulsion Laboratory division of NASA developed the GPS for space travel. This technology is also found in smart phones. 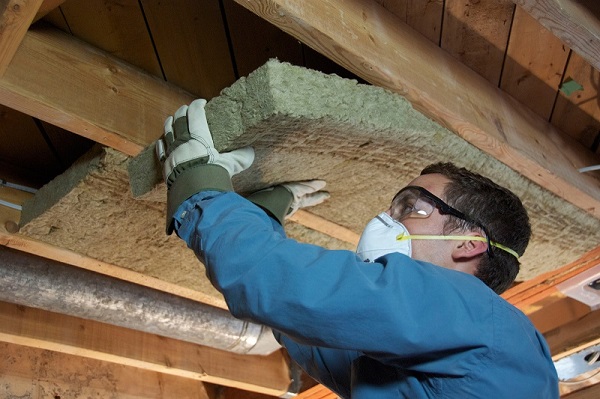 NASA originally created the insulation to be used in spacecraft and suits to combat the cold temperatures. Now it is used o help trap heat and keep out the cold in many buildings.