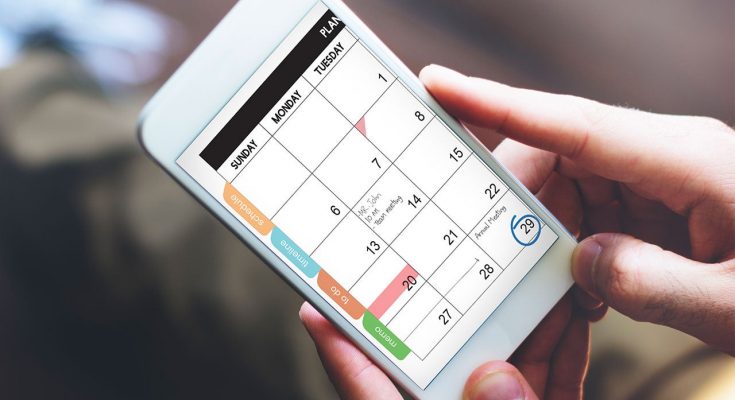 It isn’t that credit cards are bad, but when they are used the wrong way they can certainly make life a living hell for you. You can think of credit cards as lifelines. They come in handy at times when you don’t have enough money to purchase what you need or if you have an emergency bill. At least this was the way they were originally meant to be used. Now credit cards are looked at as an alternative funding source, maybe even a preferred funding source.

People use credit cards as if the money they spend never has to be paid back. Most of them end up falling into the trap of thinking they can just make minimum monthly payments and everything will work out just fine. For a while this line of thinking might work, but before long you’re trapped in an ocean of consumer debt that’s going to pull you to the bottom of the abyss. Once you’re at this point then what do you do? The best course of action is to find ways to eliminate credit card debt. Now of course if it were as easy as simply eliminating it, then everyone would do it right?

Eliminating credit card debt is all about you understanding what the best course of action to take is. You could decide to try and get rid of this debt through bankruptcy, but this entails going through a lot and it probably should be seen as a last resort. Instead the focus should be on trying to get the debt under control so that it isn’t controlling you. Here are some methods to help you do that: 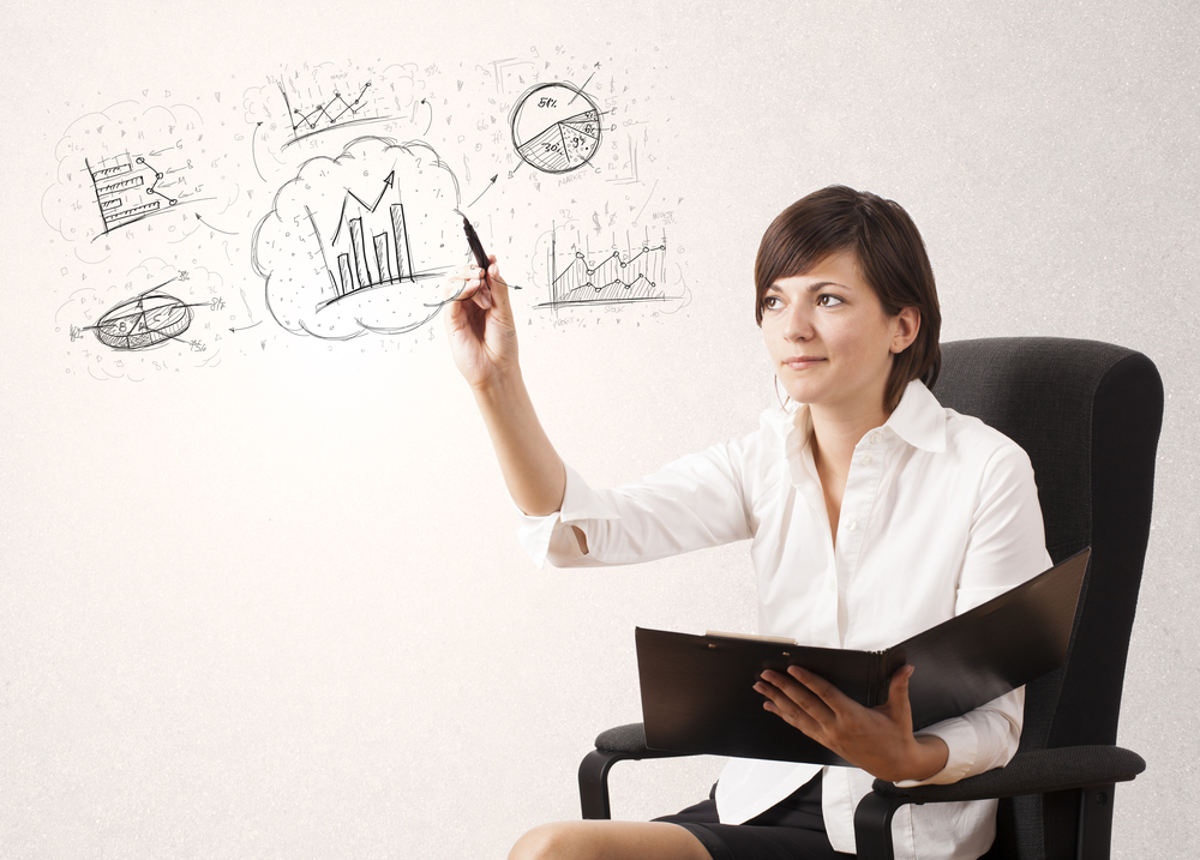 If the goal is going to be to eliminate credit card debt, then the first goal has be preventing yourself from creating more of it. What good is it going to do if you pay off a fraction of this debt only to get it back through current credit card usage? Using your credit cards less or deciding to use them only for emergencies (not conveniences) is the way to go. 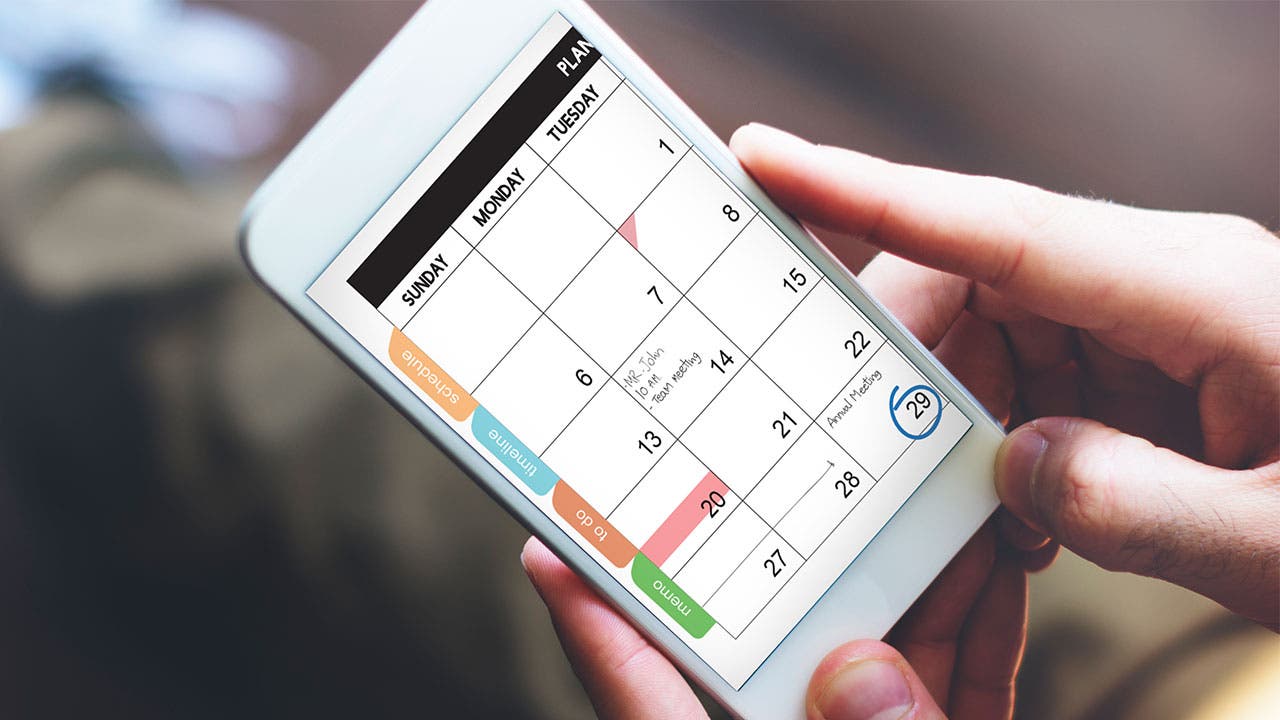 You might have already tried this and it didn’t work. Well here’s a tip for you, hint at filing bankruptcy. When banks here this they usually are more willing to work with you, because they would much rather get paid back something than to get paid back potentially nothing. Don’t get pushed away so easily when going this route.

Another option would be for you to transfer your high interest balance to a lower interest credit card. This would help you to pay off the debt faster, but this isn’t going to be an option for everyone or it can be one you’ve already tried and weren’t successful at.

You can get credit card debt under control, but you have to commit to making the right decisions and doing it consistently. If you don’t then you’ll only get so far before falling into the same traps that got you buried in a mountain of credit card debt to begin with.